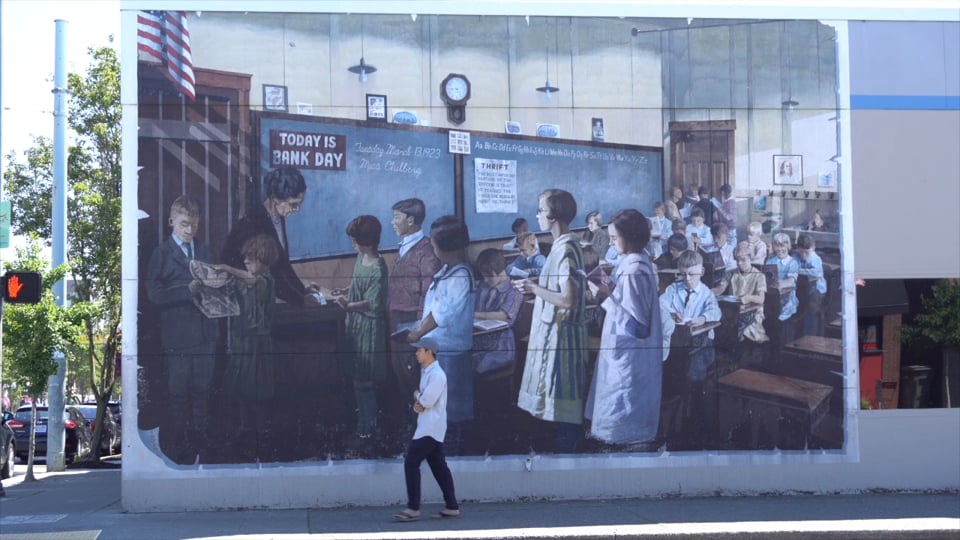 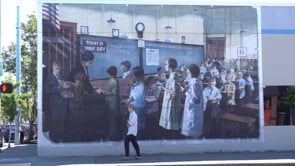 Raised by 83 people in 3 years

It's time West Seattle, time to restore our murals.

Longtime West Seattleites may look at the murals as treasures that illuminate our past.

Newcomers may wonder how they came to be. But no matter how long you have lived here, you likely have noticed the increasing deterioration and attrition of the Murals of West Seattle.

In the decades since the 11 Murals of West Seattle were created, these unique pieces of artwork have brought to life the rich history of much of the Duwamish peninsula. The murals provide unique zest for the area’s identity and are the very definition of tangible community-building.

While the murals still provide inspiration, on the whole they are not in great shape. One severely deteriorated mural was abruptly removed when the owner of the property on which is stood deemed it an eyesore. Extensive graffiti tagging has taken place on three other murals in recent years.

Shadowing these owner decisions and instances of vandalism is the pall cast by the ravages of the elements. Sun, wind and rain, along with the growth of nearby vegetation, has conspired to reduce even the most vivid of the murals to mere echoes of their former beauty.

Mosquito Fleet was fully restored in 2019. This mural restoration is funded in part by a West Seattle Garden Tour generous $5,000 grant.

The Murals of West Seattle project was led by longtime local business leader Earl Cruzen in 1989-1993. Earl was a persuasive pied piper in the West Seattle business community, drumming up bare walls, funds from generous building owners, and the key ingredient of enthusiasm to bring the project to fruition. Part of the excitement was the ability for everyone to watch the murals come to life and to interact with the visiting muralists as they did their summertime work day after day.

The result was 11 unique art pieces, and for more than a quarter-century, the murals have brought to life the rich history of much of the Duwamish peninsula – the very definition of tangible community-building.

In 2018 we have received a generous gift from Adah Cruzen, the widow of Earl. The funds will serve as a match for community fundraising. Together we can not only restore the murals to their former vibrant glory, but replace the mural that was removed in 2016.

We've already renovated a number of the murals but we have a long way to go. Our hope to also have funds to keep the murals free of graffiti, but to also begin a foundation fund for the vision of future murals in West Seattle. We hope you can help us!

You can choose to pay via check made payable to the West Seattle Junction Association 4210 SW Oregon St, Suite A Seattle WA 98116 or securely via this funding site.

Raised by 83 people in 3 years