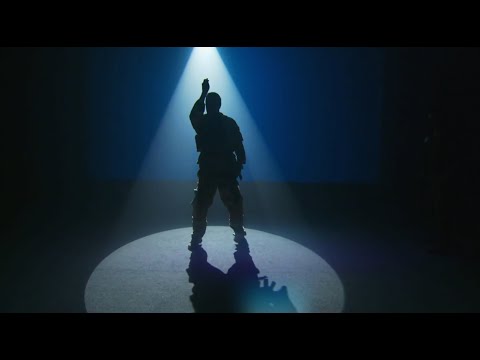 The first time I saw the play LAST OUT in Tampa, FL the home of US Special Operations Command at the invitation of Doc Diego Hernandez, my husband Ray an Air Force veteran joined me. A scene in the play rocketed me back to my fears that he would not come home alive from deployment to the sandbox. Fear that shot straight through me taking me instantly to every military spouse's worst fear.

The second time I saw the play in Ft Bragg NC home to the 82cd Airborne, I invited my mom to join me. I saw the famililes around all me moved in thier own way by this powerful play. It shook my military ancestral tree with the force of an Oklahoma tornado. I watched as Doc Diego scanned the crowd, standing by to support those whom became uprooted by the sheer force of the actors emotional protrayal. I held my breath, waiting for my mother to lose her composure.

True to military bearing, she did not.  However, the turmoil inside was evident. Old wounds waiting to be healed.

The third time I saw the play, again at Ft Bragg, I was filled with inspiration to help this team, all veterans, spouses, families of the fallen, citizens alike all standing together to honor the story. The story of our nation's military families sacrifices. The play touched everyone present and my appreciation for this play was overwhelming. I offered to host the play in Georgia the coming year. Our nonprofit, a small horse ranch supporting defender, protector and responder families in West Georgia began to plan for how we could help spread this important play, this story, to create understanding, to  inspire healing, to bind our nations wounds.

Then came the virus, the election, the deaths, the turmoil and the masks.

What happened next ? They decided to make a film version of the play. They started building the plane while flying it. The did not give up. They adapted a new strategy and they need our help.

Donate to this cause. You will be filled with the power of this story when the whole nation can see it.

Memorial Day Update: Filming is complete and their amazing team of production professionals are stitching the story together for a limited Memorial Day weekend release. Their ask is simple. Help us tell this story of modern war in a way that’s never been told, in a voice that's never been heard - the voice of veterans and military families.

Our goal is to share Last Out on digital platforms and through in-person watch parties across the United States on Memorial Day weekend. We will honor those men and women who have given all for our country and send a love letter to the Gold Star families to let them know they are not forgotten.

We would appreciate your donation at any level to help us contribute $5000 toward the production costs of Last Out - the Film  from now to the 20th anniversary of September 11th.