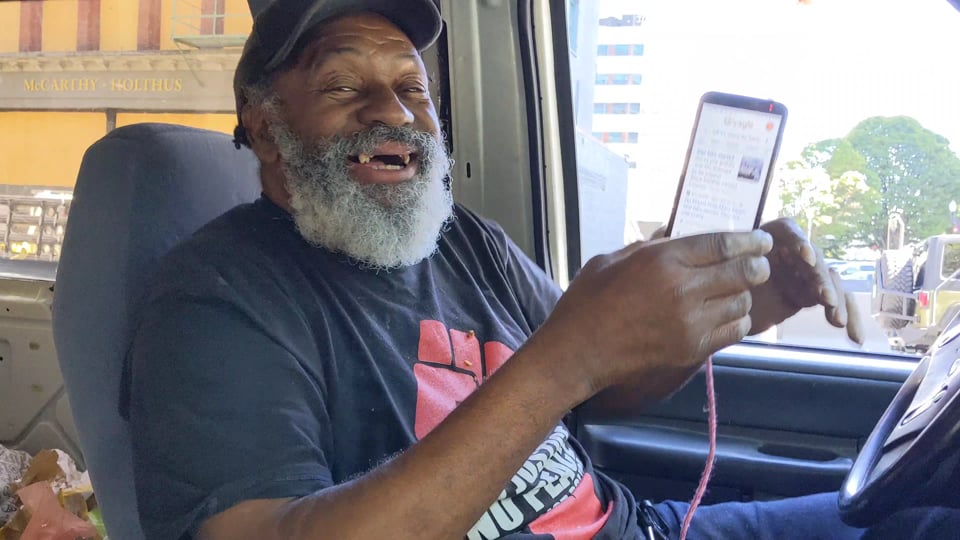 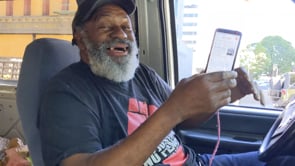 Lorenzo is the OG Riot Ribs

Update 11/14!! We've decided to lower the fundraising goal to $5,000  and will be working with the wonderful folks at @PDXStreetMechanics to find a suitable vehicle in that price range. Check them out on Twitter!

He "Just wanted to be out there feeding people ribs for free during the protests," and suffered gas attacks from the police & feds for his troubles.

Later, a hostile takeover of his name & operation prevented him from continuing  to barbeue or making use of raised funds.  But a small amount of funds were acquired to get him a '94 Econoline van to replace the iconic but ailing minivan (head gasket).

Lorenzo is known for going around in his minivan to set up protest barbecues and flower fundraisers ("For George Floyd," he likes to say).  But it's been a struggle for him to do the same with the replacement van.

It was in poor condition from the start and still in need of urgent repairs, including broken windows, missing lights, completely worn brakes, and more.  His state of health doesn't allow him to get much of any work done himself.

Phillip and others from Halospace, a community response-oriented non-profit, have already made repairs such as a side-view mirror replacement, and are currently working to replace the brakes as soon as possible, altogether about $800 worth of parts and work on a $1000 van.

Unfortunately, this van is not working out and continuing to fall apart on him, as the gas mileage continues to decline.

We believe Lorenzo deserves better, both for the racial injustices he's suffered throughout his life and for what he's brought to the community.

If we can come together for him now, he'll be able to continue his mission to feed protesters and share his experiences & knowledge through stories that never fail to entertain.

The goal of this funderaiser is to buy Lorenzo a new van, with enough resources to support his health conditions, as well as carry his famous ribs & equipment around the city and beyond!

Halospace Foundation is a 501(c)(3) non-profit organization dedicated to supporting community crisis response through collaboration, building, and innovation. 100% of proceeds from this fundraiser will go toward a vehicle and associated costs for Lorenzo.