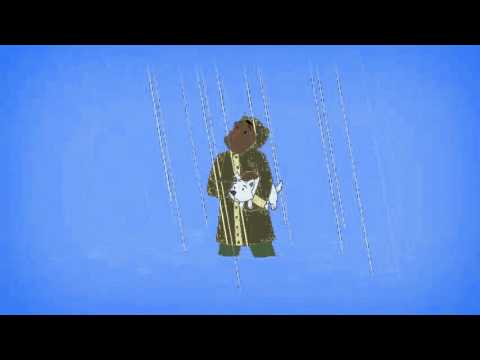 United Way of Westchester and Putnam

Raised by 39 people in 2 years

Here are some of the stories of people we have helped:

Natasha is a single mother with three kids who has had a difficult time finding a full-time job. 74% of single-mom homes struggle to make ends meet. UWWP provides job skills training for chronically unemployed women through our Teach Me to Fish program. Over 3,000 people have successfully completed the program.

John was at his kitchen table with four bottles of alcohol and his secret stash of pills in front of him. He was desperate, saw no way out and was about to end his life. In one last desperate action, he reached for the phone and dialed 2-1-1. Martin, the call center specialist, reassured him, kept him calm and got him the short- and long-term help that he needed to go one with life. United Way’s 2-1-1 Helpline answers nearly 80,000 calls for assistance per year for a multitude of issues including: food, shelter, tax questions and crisis.

And in disaster, United Way and its 2-1-1 spring into overdrive. Superstorm Sandy had reached Westchester. Calls were coming fast and furiously. People needing shelters, information and more were calling frantically. 2-1-1 saw that many calls were coming from one neighborhood in Mamaroneck. They were calls for food. It was days after the hurricane hit. Power was still out. People were trapped by flooding. Stores were closed, and gas was generally unavailable. United Way heard the call, pulled together government, not for profit and other community partners to locate food, then gas for the trucks and a delivery mechanism to get the food to those who needed it. During Sandy, 2-1-1 took 25,000 calls from residents in just one week!

Joshua sat in circle time listening intently, as the teacher asked the class who read stories to them at home. He raised his hand and said sadly, “I don’t have any books in my house. Just one comic book.” For 61% of low-income children, there are no books in their home and a majority of these children start kindergarten already two years behind. United Way distributed 6,000 books to children in need so far this year. And United Way has brought a nationally recognized solution to school districts to get these children proficient in reading by the end of third grade, saving the districts money on remediation and giving the children the chance at future success.

There is more- much, much more, that United Way does to help through its programming.


Posted by United Way of Westchester and Putnam

Raised by 39 people in 2 years

United Way of Westchester and Putnam