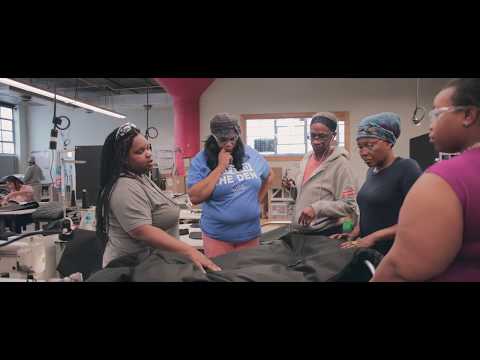 Walking through the streets of troy, and other towns and cities like it, we see a disturbing number of people forced to live on the streets. We see their condition as inevitable, without considering the factors that led to their current situation. Homeless people are People, with families, ambitions, history, but without the conditions to support or express themselves.

The homeless population in Troy are dangerously exposed to harsh weather conditions as a result of their lack of wealth and resources.  Without housing, they are left to withstand rain, snow, and wind, using only the clothing on their backs and the limited items they can carry on their backs.  In the Capital Region where the average temperature during the month of January is 23.1degrees Fahrenheit and only rises to an average high of 31.9 degrees Fahrenheit, homeless people pass away in their sleep... For the average homeless person living in a place with extreme winter weather means a constant struggle for warmth, they must resort to the warm clothes they can afford, find for free, or salvage.

The easy answer is shelters, spaces designed to help the homeless resist the most immediate threats of their condition, but shelters are not always available, and are sometimes not considered helpful by those who need it. Problems such as lack of bed space, fear of contracting illness, and prevalent theft of personal items are a few reasons why homeless people, especially families with children, avoid shelters. As a result, people are left out on the streets and exposed to the environment. As stated before, this is mostly an issue during the colder months of the year. Being exposed to the cold for extended periods of time can lead to health issues such as malnutrition, fatigue, diabetes, and increased susceptibility to infection. Shelters are a valuable resource for homeless people concerned with their immediate survival and health, but lack the ability to connect societally ready homeless people to more permanent jobs and housing they need.

The empowerment plan is more than just a jacket, it is an organization that “trains homeless single parents to manufacture a garment that serves as both a coat and a sleeping bag. ”Through training and steady employment”, the organization empowers homeless individuals “to elevate themselves from the cycle of poverty”. In Detroit, the program has already employed 65 formerly homeless single mothers, all of whom have sustained permanent housing for themselves and their families. Not only has the Empowerment Plan made a huge impact in their own community, but have also shipped over 30,000 coats since 2012 spanning all 50 states, all Canadian provinces, and various other countries across the globe.

Help us reach our goal and help those in need.

Every penny counts, we appreciate all forms of support!

$60 - Half the cost of one sleeping bag jacket combo from The Empowerment Plan in Detroit!!

$120 - Entire sleeping bag jacket combo from The Empowerment Plan in Detroit provided to an in need homeless individual in Troy, NY