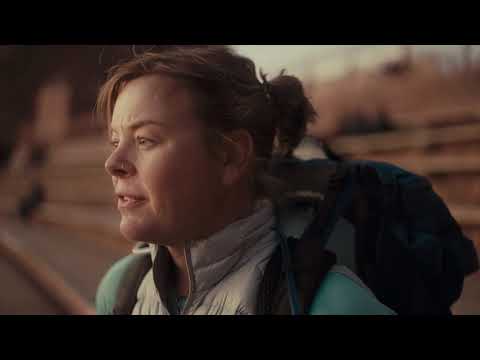 Erin Parisi is hoping to make history as the first transgender person to climb the world's 7 Summits, the mountaineering challenge of climbing the highest peak on every continent. With four of the seven completed, Erin is now training for the first known trans attempt of the world’s highest summit, Mt. Everest.

“When I began, I was climbing as a rebellion to a world that told me that I didn’t belong. But I have found love and acceptance on my journey, and now I climb with the support of allies, the LGBTQ+ community and so many other marginalized groups.”

In 2018, Erin founded TranSending, a non-profit dedicated to increasing transgender representation in outdoor spaces and activities. Shortly after she launched her missions to climb the Seven Summits and be seen for who she truly was, on behalf of the whole trans and LGBT community. An estimated 500 people in the world have completed the Seven Summits, and Erin will become the first known trans person to proudly stand on these tallest peaks.

After a lifetime hiding, Erin refuses to be relegated to the shadows and now celebrates by being seen on the highest mountains. With each summit, Erin is growing visibility and inclusion of the entire trans community and laying a pathway for all trans people to be seen, heard, and included, especially in sports.

The expenses for Erin's Everest climb will be $45,000 and are broken down like this:

TransportSherpa/Yaks support to Everest Base Camp - $1,000