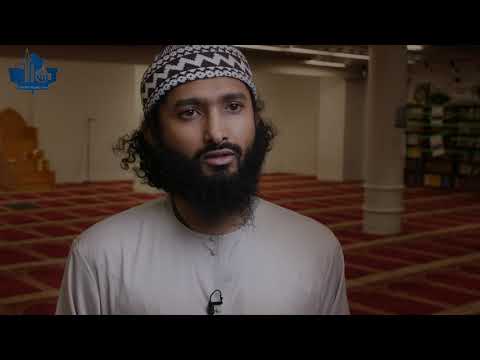 A place of prayer, solace, and support for thousands About to disappear without YOUR urgent action

Help us keep our doors open!

A decade ago, a group of visionaries took notice of the growing pains of many Muslim commuters who didn’t have a prayer space. This gave rise to the idea of facilitating a Mosque to meet the needs of this large growing Muslim community. They realized that the need was not limited to a prayer space, but rather a community centre as well. A centre that would provide essential services including education, outreach and support to the needy.

"The Mosques of Allah shall be visited and maintained by such as who believe in Allah and the Last Day, who establish regular prayers and pay the zakat and fear none but Allah. It is they who are on the true guidance" (Quran 9:18)​

Through our Dawah efforts, we have distributed:

As a result, the Downtown community has witnessed more than 220 public Shahadahs with more happening every week.

Sahl ibn Sa’d reported: The Prophet ﷺ said, “By Allah, that Allah guides a man through you is better for you than a herd of expensive red camels." (Al-Bukhari & Al-Muslim)

The current pandemic has hit us hard, and we're struggling to survive. Our large facility that was once filled with thousands worshippers of Allah is on the brink of closure as monthly expenses are close $50K. Your donation will keep the Mosque running and on its feet.

The Prophet ﷺ said, “Whoever builds a Mosque, desiring thereby Allah’s pleasure, Allah builds for him the like of it in paradise.” (Al-Bukhari)​

The Toronto Islamic Centre & Community Services is a registered Canadian charity (#891116725 RR 0001) that can issue tax receipts upon request.