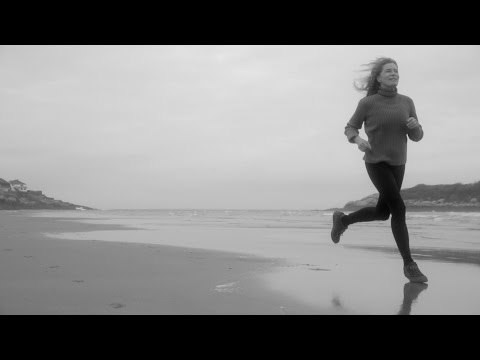 “The Girl Who Ran” Bobbi Gibb Marathon Sculpture Project by the 26.2 Foundation

Raised by 7 people in 4 months

I was first introduced to Bobbi Gibb in 2016, while preparing for my first marathon, Boston was also commemorating the 50 year anniversary of her historic and heroic run.  I was so inspired by her brave actions and her incredible life journey.  I found it difficult to imagine that these events transpired during a single lifetime and that Bobbi is present to share her story with us.  I am incredibly grateful for her courage, she has opened the door for women around the world.  Her story is one of authenticity, strength and inclusion, and the message is just as valuable today, that no one should be defined nor limited by a demographic.  I am so proud to share her story with my own daughters and the world.

Currently there is no woman statue on the Boston Marathon course. The Gibb marathon sculpture was created by Bobbi herself.   In addition to being a mother, lawyer, medical researcher, humanitarian and author, Bobbi is also an accomplished painter and sculptor who studied at the Boston Museum of Fine Arts in the mid-1960s--at the same time that she began running longer distances.  Bobbi has shared that  “for 50 years, it has been my dream to sculpt a life-size woman runner to represent all the powerful women who have run Boston since 1966,”.

“As the first woman to finish the Boston Marathon, Bobbi Gibb opened up the door for all of us who followed,” notes Samuelson, a two-time Boston champ and winner of the first Olympic Marathon for women in 1984. “Without her courage and determination, we might never have gained the chance.”

The Bobbi Gibb Marathon Sculpture Project will be coordinated by the 26.2 Foundation, a Hopkinton-based 501(c)(3) nonprofit that has helped install other marathon statues in and around Hopkinton--all statues of male officials or runners. “We believe it is long past time to recognize the Boston Marathon’s great women runners,” says Tim Kilduff, of the 26.2 Foundation. “The fact that Boston’s first woman runner is also a great sculptor makes this project absolutely unique and appropriate."

Our campaign is based on the book - The Girl Who Ran by Frances  Poleti and Christina Yee and Illustrated by Susanne Chapman. The children’s book tells about the courage of Bobbi Gibb as the first woman to run the Boston Marathon.

Please help us support the completion of this important project, and share Bobbi's story and message with generations to come.

With much love and sincere gratitude,

Raised by 7 people in 4 months