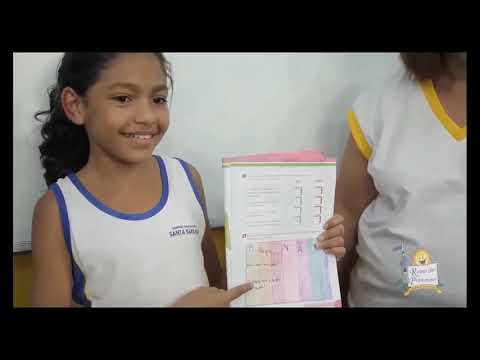 “Kingdom of the Little Ones” Needs Our Help to Stay Open!

SAVING ONE SCHOOL AT A TIME...

Please help us avoid the closing of the "Kingdom of the Little Ones" ("Reino dos Pequeninos") preschool in Rio de Janeiro, Brazil!

Kingdom of the Little Ones is in urgent need of financial support in order to avoid closing its doors to the children for this year.

Our goal is to raise $3,000 -- within the next month --  from American supporters which will be combined with donations from supporters based in Brazil. We estimate the combined amounts should support keeping the school open for another 6 months for at least 10 students.

You can help by donating any amount!  Even small amounts will make a huge difference,.  The currently very-favorable exchange rate of the US dollar-to-Brazilian real provides an extra boost right now!

WE CANNOT JUST STAND BY & LET THIS HAPPEN

Brazil's economy and school system were already under tremendous strain prior to the COVID-19 pandemic arriving in Rio, and now the small- and medium-sized schools are starting to go bankrupt and close their doors to the children!

Online schooling in Brazil is generally far more difficult than in the U.S. -- and in many cases practically impossible.  As a result, many Brazilian children will be completely without access to education.

THE "LITTLE ONES" REALLY DESERVE OUR HELP

Although it can make you feel helpless to solve such a large problem all at once, we have decided to take action to help at least one school at a time.

After a significant due diligence investigation, Project A Questão has identified Reino dos Pequeninos as an exemplary school/pre-school providing a safe and stimulating  "oasis" to  deliver invaluable services to the children and families living  within  the challenged Penha Circular neighborhood  in the city of Rio.

(You can click here to see specifically "Where in the World is Kingdom of the Little Ones?")

Reino dos Pequeninos provides students with a high-quality, well-rounded educational foundation through dedicated faculty, the use of computers and other technology, and a mix of academic coursework with dance and drama classes.

The Ligado Society is a US-based exempt organization as described under Section 501(c)(3) of the Internal Revenue Code. 100% of net proceeds raised by Ligado will be used for this campaign and 0% will go to Ligado's overhead.

Project A Questão is a Brazil-based organization whose goal is to expose crises that deeply impact people but are hidden in or underappreciated in our day-to-day lives.