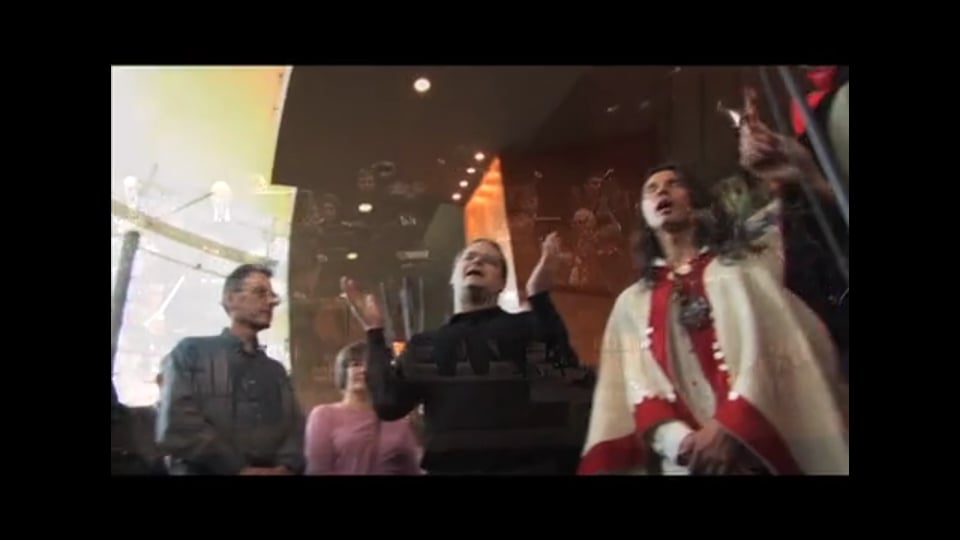 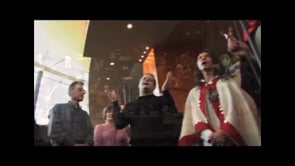 The Healing Heart of Lushootseed

The tragic events of September 11, 2001 not only shook us as a nation, it sent shock waves of disbelief that reached every continent and nation. For the first time in near real time, millions of people worldwide experienced the paralyzing shock of witnessing the sudden loss of so many lives.

Feeling the pain and anguish of the times, Upper Skagit tribal elder, Vi “taqʷšəblu” Hilbert, became increasingly worried about our world and its future. She had witnessed a world that had lost its way, a world that had become sick with violence and meaningless deaths. She believed, "people have lost sight of their human responsibility. They are dishonoring the precious gift of the Creator." She saw a world that needed healing. She had also been deeply moved by her beloved cousin and healer who, on his deathbed pleaded with her to help him stay alive so he could continue helping those in need, she had responded, "I'll do what I can do, my beloved cousin."

Inspired by her cousin, taqʷšəblu responded to the tragic events of 9/11 by commissioning a symphony. At age 83, taqʷšəblu commissioned Canadian composer Bruce Ruddell to compose an original symphony that embodied the healing spirit of the first people. She provided Ruddell with a cassette recording of two cultural healing songs. "He was to listen to their teachings and then put them aside and compose a symphony." She was also adamant the Symphony had to be performed by the Seattle Symphony and conducted by Maestro Gerard Schwarz. On May 20, 2006, the Seattle Symphony performed “The Healing Heart of the First People of this Land” at Seattle's Benaroya Hall to a standing room only audience.

Now, in the midst of all the pain and anguish felt throughout the world, with the ongoing injustices against people of color, the enduring healing power and spirit of “The Healing Heart of the First People of this Land” cries out to be shared once again.

We are fortunate that taqʷšəblu had the foresight to partner with film producer John Forsen to document her journey through the symphonic cultural odyssey of "The Healing Heart of the First People of this Land".  Following the historic performance exclusive interviews were recorded with taqʷšəblu, Bruce Ruddell, Gerard Schwarz, musicians, cultural and civic leaders, and others. Unfortunately, due to lack of funding all the interviews and raw footage of the concert have been lying dormant in post-production for more than a decade.

Lushootseed Research is currently seeking funding for the remaining balance of $40,000, to complete the documentary film chronicling taqʷšəblu’s incredible vision and unwavering mission to heal the world through music and culture.