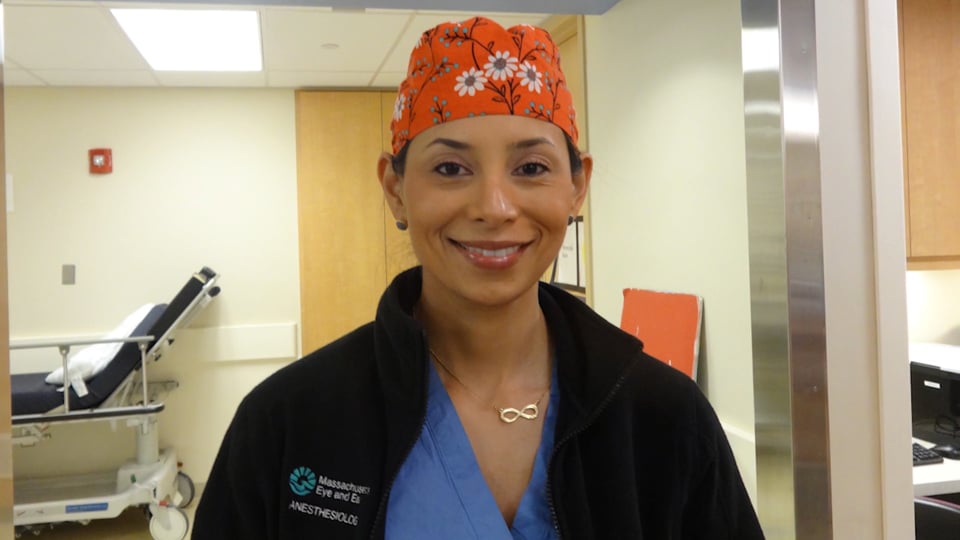 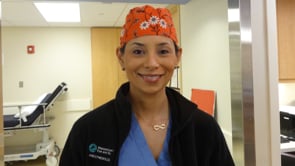 Raised by 56 people in 3 years

This April, a group of dedicated runners from Team Eye and Ear will participate in the 2018 Boston Marathon to raise funds for Operation Airway at Mass. Eye and Ear in honor of Drs. Lina Bolanos and Richard Field, two friends who we tragically lost this past May. Lina was a beloved full-time pediatric anesthesiologist at Mass. Eye and Ear and known to all as dedicated, empathetic and deeply committed to our youngest and most vulnerable patients, in particular our pediatric airway patients. She was warm and caring, with a special ability to calm nervous children and their anxious parents – all while managing difficult and complex pediatric cases. She treated every patient with a deep compassion that was noticed and appreciated by their families.

Like Lina, Richard was an immigrant to the US. He quickly learned the values of working hard and realized the American dream! Richard was extremely caring and very kind to all who knew him. He took the time to make everyone feel important. Along with his sense of adventure and his whacky sense of humor, Richard's personality was matched perfectly with Lina's. In the few years Richard and Lina were together, they compiled a life time of memories with their friends, colleagues and family. This beautiful couple will be forever remembered and sorely missed.

This year is a sad but special year for our Pediatric team, for Operation Airway team, and for the entire Mass. Eye and Ear family.  We continue to keep Lina and Richard close to our hearts forever and will honor her memory by continuing to provide the highest level of care that she demonstrated each and every day. Lina was going to run this year’s marathon and had helped Operation Airway in countless small ways before.

Through the John Hancock Boston Marathon Non-profit program, Lina’s and Richard’s family, colleagues, friends and patient families are raising funds to honor their memory. Funds raised this year will be earmarked for an Operation Airway mission to Colombia, Lina’s home country. Operation Airway also funds essential airway research and airway surgeries for families who cannot afford them to allow children to breathe, speak, and swallow for the first time on their own.

This small team has a goal to raise more than $300,000 for Operation Airway this year. Please consider making a gift to the team, in general (through this page) or an individual team member listed below so that we may continue Lina’s and Richard’s legacy and good work all over the world in years to come.

We also invite you to attend a fundraising event to support the team - additional information and tickets can be purchased here.

Led by Dr. Christopher Hartnick, members of Team Eye and Ear who are raising funds for Operation Airway include:

Raised by 56 people in 3 years