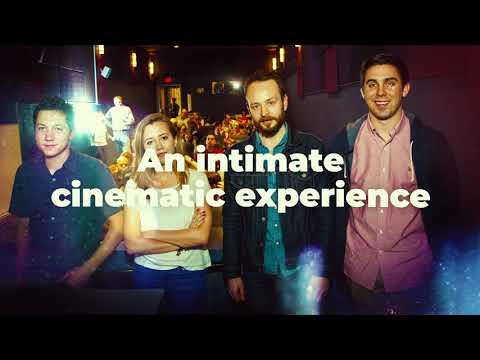 SOS - Team Pumbaa to the Rescue!

Raised by 8 people in 11 months

Why do I need your help?

Here are some facts about where we stand today:

- Its theaters have been closed since March, and it is not clear when they will open again.

- The film industry, itself, has been among the hardest hit, with almost every major studio canceling theatrical releases indefinitely (while first-run films are a major source of revenue for the Film Society).

- This combination of no new product to sell, and no way to sell it while its theaters remain closed, has created the perfect storm of a financial crisis.

- Its board has raised $150,000 to help with the immediate cash needs and has challenged them to raise another $150,000 from the community by July 19. That total of $300,000 will sustain the Film Society into October, when there will be a better understanding of theater re-openings, attendance and operations.

What we do today is more important than ever because of film's ability to communicate complex issues in a provocative and insightful way.

Raised by 8 people in 11 months

Donate Now! Be a Member!

Thank you, Philadelphia! We met the challenge!