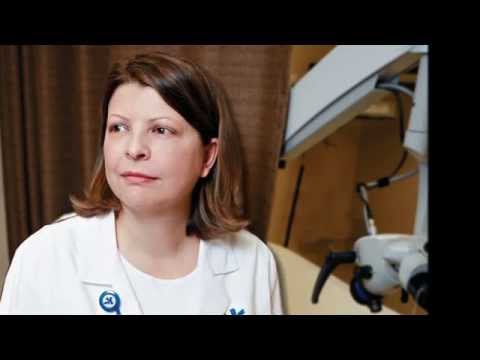 I have no heartwarming story about someone I know being touched by the amazing work that the Bon Secours Forensic Nursing team does. That doesn't make their work any less important, any less crucial in a community that values women and seeks to hold predators accountable. Please join me in supporting their tireless work. Any donation is super appreciated. Do what you can, if what you can do is small, know that it's just as important as every other donation. Thank you.

The forensic nurses of Bon Secours St. Mary’s Hospital provide care to individuals who have experienced:

Before this program began in 1993, these already emotionally traumatized victims had to wait in the ER for hours before ever being seen and received no counseling referrals or other support during what had to be the worst time in their lives.

The St. Mary’s nurses, however, decided to change that. The team performed 42 examinations in the first year. Once local law enforcement learned of our specially trained nurses who could collect evidence and would testify in court, they started bringing more victims to St. Mary’s.

Today, Bon Secours Richmond is the only health care system in this region of 1+ million residents with a full-time dedicated staff of forensic nurse examiners. Currently we have 12 forensic nurse examiners and at least one is on-duty 24 hours a day, 7 days a week. Traditionally, forensic nursing programs have been operated and staffed using an “on-call or as needed” approach. The Bon Secours program is now staffed with twelve fully dedicated forensic nurse positions, all of which are full-time. The forensic department has 24-hour coverage and is one of the few programs in Virginia to be staffed in this manner.

Bon Secours Richmond Forensic Nursing Services is also unique in that it serves over 20 jurisdictions, more than any other program in Virginia and one of the largest in the country. Many of the hospitals in these outlying jurisdictions (some as far as two hours away) don’t have forensic nursing services and thus rely on Bon Secours Richmond to provide them.