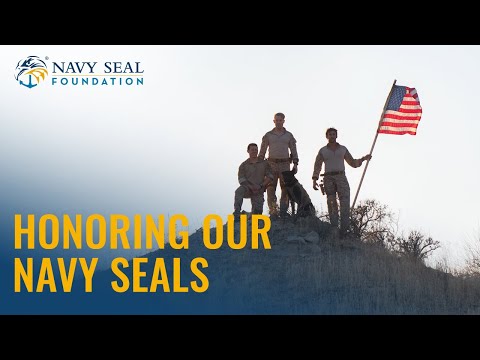 Please join TEAM GRATITUDE 2021 in support of the 2021 Tampa Bay Frogman Swim. This 12th annual 5k Swim across the bay is a fundraiser for the Navy SEAL Foundation.

The Navy SEAL Foundation is a 501(c)(3), tax exempt, national, non-profit benevolent organization headquartered in Virginia Beach, VA.  Established in 2000 to serve U.S. Navy SEALs, Special Warfare Combatant-craft Crewmen, Naval Special Warfare support personnel and their families, the Navy SEAL Foundation’s programs are focused on the preservation of the Naval Special Warfare force and their families. This year has been extremely difficult financially for the Navy SEAL Foundation due to COVID-19 and many cancelled, postponed and limited events and fundraisers. Your help, participation and donations are more important this year than ever before.  The motto "One team, one fight" has never been more meaningful than this year and we thank you for being part of  TEAM GRATITUDE 2021.

Since the attacks of Sept. 11, 2001, there has been an unprecedented demand for our Special Operations Forces. Never before has so much been asked of so few, from so many, for so long.

We formed TEAM GRATITUDE in 2016, to swim the 5k Tampa Bay Frogman swim. It is a major fundraising event benefiting the Navy SEAL Foundation. TEAM GRATITUDE 2021 is proud to dedicate this year's swim to the 31 warriors who made the ultimate sacrifice on 6 August 2011, on Extortion 17 and in particular, Explosive Ordnance Disposal (EOD) Technician,  Senior Chief Petty Officer Kraig Vickers.

We owe them a debt of gratitude and is best expressed by former Sec. of Defense Robert Gates:

"Your countrymen owe you their freedom and their security. They sleep safely at night and pursue their dreams during the day because you stand watch and protect them.....You are the best America has to offer. My admiration and affection for you is without limit, and I will think about you and your families and pray for you every day for the rest of my life. God bless you."

DONATE in the name of someone or yourself and make a REAL DIFFERENCE!

We thank you in advance for your generous donation!