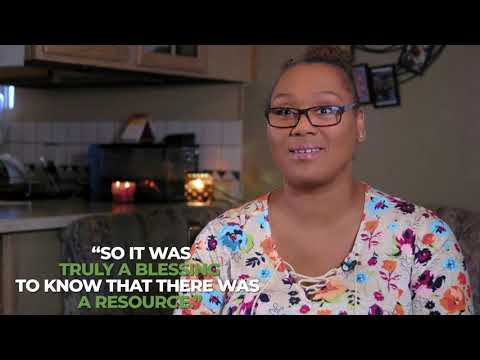 Please Join Phillip and Monica Jennings in raising funds for the Community Food Bank of Eastern Oklahoma.  Take A Seat is an ongoing campaign to help fight hunger in our community by benefiting the Community Food Bank of Eastern Oklahoma. The program launched several years ago. With current health and safety protocols, Take A Seat is a perfect avenue for Food Bank friends and supporters to join us in the fight against hunger by heightening awareness and providing needed funds. Every dollar raised will provide the equivalent of four meals in our community.

FOOD BANK NUMBERS AT A GLANCE

A record 28.9 million pounds of food last fiscal year, of which 40% was fresh produce. Working as efficiently as possible, over 96% of donationsgo directly to programming. In addition, 12,000 volunteers saved $1.6 million in value added costs. This helps us move closer to our vision of food security, with dignity, for all eastern Oklahomans.

WHO IS HUNGRY IN OKLAHOMA?

According to the USDA, Oklahoma is one of 11 states where food insecurity is higher than the national average.

• 18% of the Food Bank’s client households include a military veteran.

• Nearly 58% of our client households had at least  one working adult at home.

HUNGRY OKLAHOMANS FACE OTHER CHALLENGES TOO:

• Almost 16% of eastern Oklahomans live below the poverty level. The poverty rate among Oklahoma children is 23% (U.S. Census Bureau, 2017).

• 40% of Oklahomans in poverty have been employed in the last year (OK Policy Institute, 2017 Poverty Profile).

Thank You For Joining us Raise Funds  to Feed Our Community.