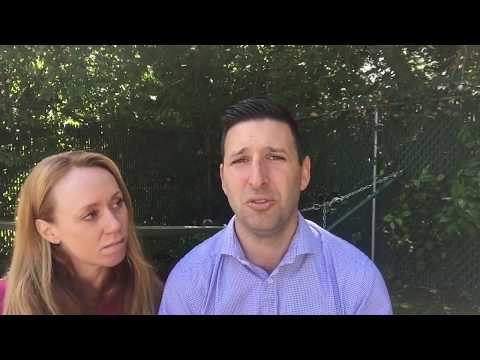 It’s an incredible story, and you have a lead role!  Many know of the refugee crisis affecting the world. Some of us are saying “I want to be a part of something that actually helps people! I’m tired of seeing such horror and feeling helpless!”

The Syrian300 team started in April of 2016 with Ryan and Jess Ventura in Connecticut. Now, we are a movement of over 75 people around the country. And we invite you to partner with us and raise funds to help the innocent civilians of the Syrian War. We’re partnering with Preemptive Love, a non-profit org committed to bringing sustainability to the war-torn areas of Syria. We decided to form the Syrian 300. Our overall goal is to raise $300,000! We want to raise 10% of that through our Ragnar team! Why?

Join the movement of ordinary people who are standing alongside Preemptive Love, to bring life-saving food, water, and medicine to the most vulnerable in Syria today. What is your money doing? Here are some recent highlights from investments in Syria:

1) Your Funds replace Ambulances to get people to Medical centers Many families need access to medical care for emergencies such as chemical attacks, war wounds, and foot and skin ailments, which are common among displaced families. To meet these needs, our team in Syria recently purchased five ambulances and five mobile clinics to be used among displaced populations in the Syrian countryside.

2) Your funds bring light! Generators for whole neighborhoods Along with home repairs, your generosity provided large generators to four neighborhoods in eastern Aleppo. Think of what this means: families can refrigerate their food, have lights after dark, and experience relief from the heat.

3) Your funds will provide local food! We are experimenting with growing tomatoes in a nutrient solution hydroponically. If a large-scale project is feasible, the vegetables could be grown in greenhouses or homes and would provide jobs as well as a sustainable source of food. Hydroponics is a way of growing plants without soil, using sand, gravel, or liquid, along with added nutrients. It’s a vital alternative in areas where the soil has been contaminated by chemical weapons.

Thank you for continuing to remember families in Syria and for supporting them with your contributions.