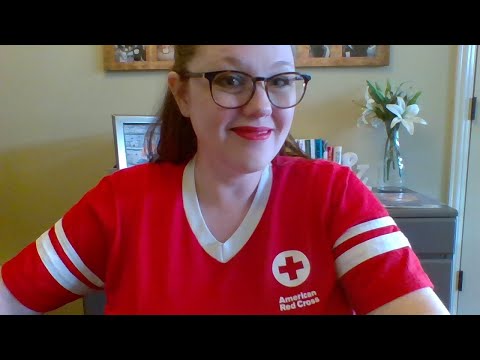 During these past few weeks, our country has experienced an unprecedented disaster season (over 100 wildfires spreading across both California and Oregon, Hurricane Laura - displacing over 13,000 people, followed today by 15 plus inches of rain on already saturated ground thanks to Hurricane Sally) affecting Florida, Texas, Louisianna, California, and Oregon resulting in 37,000 Red Cross client hotel stays JUST IN ONE NIGHT (9/15/20).

Currently, our chapter has 11 volunteers from the Central and Northern Missouri Chapter deployed to assist in these disaster relief efforts. Chapter Volunteers represent the following communities:

Deployments involve travel, transportation, lodging, food, and vital connectivity out in the field. Each deployment lasts an average of 12 days. Did you know it costs an average of $1,750 to deploy a single Red Cross volunteer?

Through this fundraising platform, our goal is to raise enough money to support the Disaster Relief efforts in honor of our chapter's 11 volunteers currently in deployment - totaling $19,250.

Will you join us in supporting those that serve on the frontlines?

You can also mail a donation directly to any of our chapter's offices indicating your support for "Red Cross Disaster Relief."