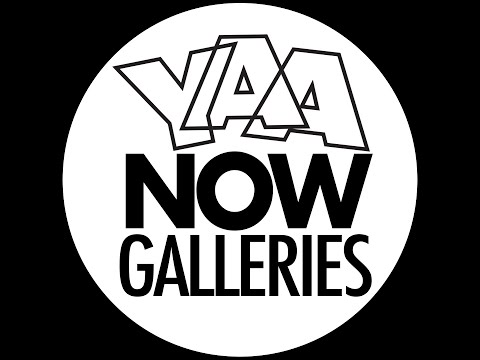 Young At Art Museum (YAA) is a nationally and internationally recognized, award-winning, one-of-a-kind children's art museum, and a leading non-profit cultural organization in the State of Florida. Since 1989, YAA has inspired and enriched the lives of children and adults through its galleries, educational programs, public events, and community initiatives, impacting over 200,000 individuals each year.This fall, YAA faces an immense challenge: we are losing our current location. To continue serving the community, the Museum must immediately find a new home, move, and open YAA NOW satellite galleries. YAA is up for the challenge as we prepare to relocate state-of-the-art, interactive galleries, and work with artists to develop new exhibits and experiences at a wide range of locations, including malls, studios, and stores. YAA also plans to host its popular educational programming at the new YAA NOW Galleries, including studio art workshops, classes, camps, special guest artist series, and more. The first YAA NOW Gallery is set to open in Broward County in December 2020.

We are asking for your support in helping us raise $100,000 as we begin our next challenging phase of YAA. Donations of $100, $50, $25, $10, or any amount will help bring the full YAA experience to new locations, and will allow YAA to continue to inspire, educate, unite, and heal children, families, and all individuals through the arts. To help spread the word, share your donation on Facebook, Instagram, or Twitter using the hashtag #saveyaa.

Thank you for your support. We look forward to seeing you at our new YAA NOW Galleries!With Love & Artfully Yours,YAA Team


Posted by YOUNG AT ART OF BROWARD INC

YOUNG AT ART OF BROWARD INC

YOUNG AT ART OF BROWARD INC