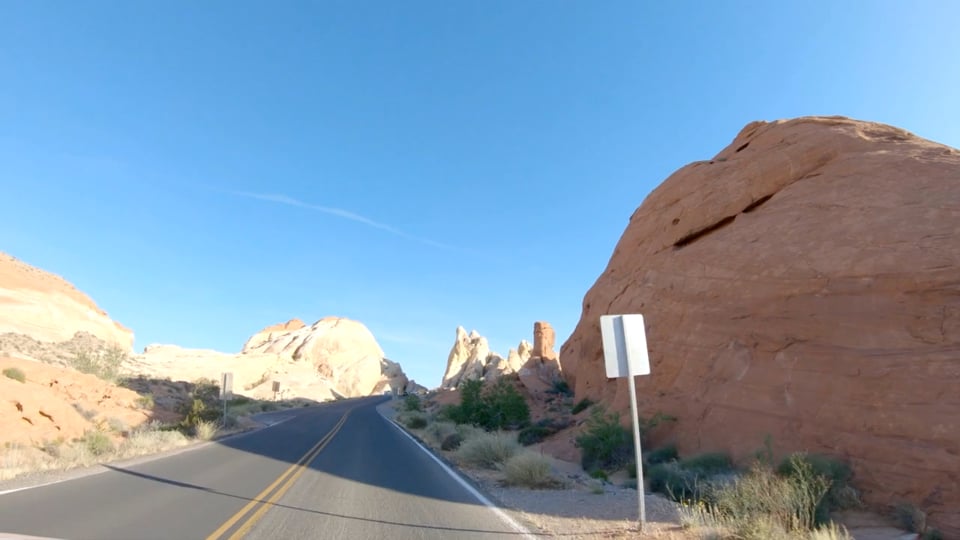 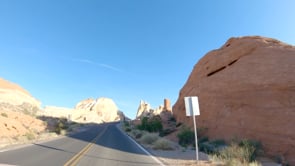 Support Production of our Documentary on a Tragic Forgotten Injustice: "The Loneliest Road"

In a desolate valley outside Eureka, Nevada, lies the common grave where five Italian charcoal burners were shot dead in 1879 by a sheriff’s posse while striking for better wages on the burgeoning mining frontier. Their names were Giovanni Pedroni, Marcellus Locatelli, Teodoro Zesta, Pompeo Pattini, Antonio Canonica.

Lucia Mauro's new documentary, titled The Loneliest Road,  is inspired by Silvio Manno’s 2016 book, Charcoal and Blood: Italian Immigrants in Eureka, Nevada and the Fish Creek Massacre. Lucia was so moved by this story and an interview in We The Italians magazine that she contacted Silvio Manno, and the two of them bonded over his passionate pursuit of chronicling Eureka’s charcoal crisis and what came to be known as the Fish Creek Massacre of Italian immigrants.

This documentary -- to be filmed in Fresno, California, and Eureka, Reno and Ward, Nevada in Summer 2021 --  addresses class and ethnic conflict in the American West and examines a tragedy that has, until more recently, been largely overlooked.

The film will follow Silvio Manno on his journey from Fresno, California to Eureka, Nevada, to find the site of the massacre and his investigation into this tragedy. Silvio is himself an Italian immigrant who was born in Calabria and grew up in Milan. He immigrated to the United States in 1976, later earning an MA in Linguistics from California State University Fresno and becoming a teacher and Italian immigration historian. The title, The Loneliest Road, comes from US Highway 50 – dubbed “The Loneliest Road in America” – that Silvio took to Fish Creek. The documentary sets out to examine the conditions of early mining camps and how the idea of the American Dream for those Italian-immigrant charcoal  burners was complicated by deep-seated resentments not only by Anglo-Americans and English-speaking immigrants but also by their more-established fellow Italian immigrants.

Produced by Joe Orlandino & In My Brother's Shoes, Inc., with the goal of presenting the film to history museums, historical societies & educational institutions committed to social causes.

We appreciate donations in any amount and are happy to offer extra-special thank you's for these specific amounts:

To learn more about writer-director Lucia Mauro's charitable films and the non-profit she and producer Joe Orlandino founded -- In My Brother's Shoes, Inc. -- to create and share compelling, sensitive films that make a difference, click here.


Posted by In My Brothers Shoes