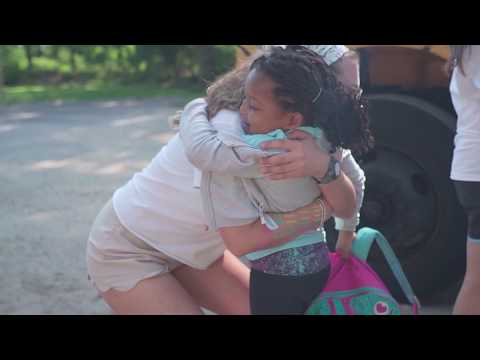 Raised by 37 people in 2 years

The S.T.E.A.M. (Science, Technology, Engineering, Art & Math) Shack initiative was launched by sixteen-year-old self-proclaimed computer geek, Max Miller. Max volunteered as a counselor & immediately connected with one of the campers, a 9-year-old cancer patient, who shared his interest in cars, pop culture and technology. Max mentioned to him that he is the co-captain and manager of his high school robotics team, built his own computer, and can write 13 coding languages. The camper told Max that he would like to learn to write code, and wished that the camp had a tech center. The rest is history...

Two years later, the STEAM Shack is thriving at Sunrise Day Camp - Long Island. When we asked our campers what would make it even better, they all agreed: MORE ROBOTS!

We are raising money to fund the Dash Robotics program, which will offer our youngest campers an introduction to robotics and computer programming. Our goal is to roll this program out at all 8 Sunrise Association Day Camps (Long Island, Pearl River, Staten Island, Baltimore, Atlanta & 3 in Israel).

For more infomation about Dash: https://www.makewonder.com/robots/dash/

All donations are helpful. Here are some suggested donations:

Raised by 37 people in 2 years