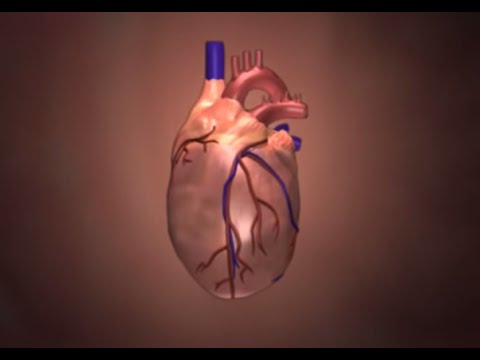 When I was just 10 months old, I came down with a high (105-106) fever. My entire body ached and I couldn’t stop crying. My parents gave me medicine to reduce my fever and cool baths to bring my temperature down but nothing would work. I broke out with rashes all over my face and body and my parents took me to a top LA pediatrician who misdiagnosed me with Coxsackie virus and said it would self-resolve.

My lips and tongue swelled up and turned cherry red. My eyes became bloodshot. My entire body was swollen and racked with pain from fever and internal swelling. Every day my parents brought me back to the pediatrician and were told that it was viral and not to worry. On the morning of the fourth day, I could barely move. I couldn’t even cry. My lips were cracked and all I could do was moan. My dad came into the bedroom, saw me nearly lifeless on the bed and rushed me to the emergency room. They cried the entire way, afraid that they had waited too long to seek emergency medical assistance.

At the ER, the initial triage nurse couldn’t find my vein to draw blood from and spent an hour poking both arms without success as I screamed in pain.

Fortunately, an experienced nurse in the ER took one look at me and said a word my parents had never heard or seen despite spending every waking minute googling my symptoms: KAWASAKI.

Iwas immediately admitted to the hospital and the next day I received my first round of IVIG (Intravenous Immunoglobulin) which is the collectively-pooled healthy blood platelets of hundreds of other people. My fever went down for a few hours but then spiked again that night and I needed a second IVIG treatment the following day. I spent the entire week in the hospital with my mom by my side.

My setbacks were fairly large. I had been gliding and pulling myself up prior to Kawasaki but after, I didn’t even attempt to stand up for several more months and my communication went way down. I had been an outgoing and happy baby but after all of my trauma, I became shy and afraid of everything — especially people.

As it turned out, another young girl who had been in the same hospital room as me prior to my arrival also had Kawasaki. I met her when we both went for our first follow-up EKG exams. I was lucky. My EKG came back good. She wasn’t so lucky. She had several embolisms in the arteries going to her heart. The difference between her permanent heart damage and mine could’ve been as little as waiting an extra day to seek emergency medical treatment.

That summer, my parents took me to the annual Kawasaki Disease Foundation family picnic where they met other parents and researchers and shared my story.

I just turned 10 this week and I’m due for another follow-up EKG. My last one showed that my heart was healthy but they need to check me every five years just to be sure everything is fine.

I know I’m one of the lucky ones. A KD survivor. But Kawasaki Disease is still the number one cause of non-congenital heart disease in children.

I know you have a good heart. So please help me raise money for the Kawasaki Disease Foundation to create more awareness and save kids and parents from heartache.

Thank you all so much!