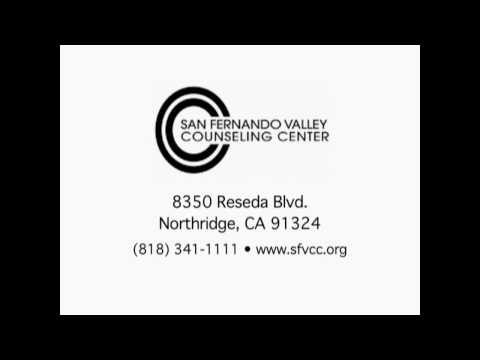 Raised by 27 people in 3 years

Imagine......... a  young man on the edge of a building, ready to jump off and end his pain. After almost an hour of sititng on the edge, he makes one last call. He reaches out to his therapist. He just needed someone to listen—-she did and helped save a life.

A college student named Mark had started counseling because of strong feelings of depression.  He felt the counseling was helping him, but one day, after a bad day and a bad week, he was full of despair. His long-term girlfriend had broken up with him and he didn't see any reason to go on.

She had been his comfort and salvation and she had helped him tolerate the painful feelings of growing up in a dysfunctional family. He felt he couldn’t live without her. He found himself standing on the edge of a tall building feeling that life was just too tough, too painful. As he was thinking about jumping, he remembered something his therapist had said to him. She told him that even though life sometimes feels hopeless, even though it feels like unbearable pain was and would always be with him, things do change and she will be there to support him and help guide him through the process.  After reflecting on that conversation ,he came down from the building and called his therapist for help.

Mark and many others like him have come to the San Fernando Valley Counseling Center for help. There was the young woman with panic attacks who was afraid to go out in the world, the older man who was laid off from his job and worried that he was unemployable and the couple who were expecting a baby and were concerned that they didn’t know how to parent.

Claire Green had a vision in 1971 when she founded the San Fernando Valley Counseling Center. As a single mother going back to school, she recognized the need for low fee mental health services to serve the residents of the San Fernando Valley.  With the help of licensed professionals, she developed a program to train interested volunteers from the community to become peer counselors.  Over the last four decades, we have continued that tradition as well as creating a clinical training program for graduate and post-graduate students in the mental health field. We have helped hundreds of clients like Mark work on and resolve issues that were troublesome in their lives.

Raised by 27 people in 3 years