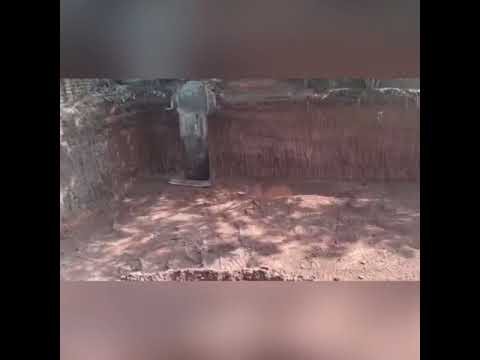 We have incredible news: a generous supporter will be matching every donation to our legal fund through the end of June, up to $5,000.  Don't miss this chance to double your impact.

All donations are dedicated to the legal defense fund for the matter regarding 959 Sterling Place.

Crown Heights North Association and Friends of 920 Park are requesting your assistance with funding for a lawsuit against the Landmarks Preservation Commission (“LPC”). LPC  has approved the construction of a massive apartment complex on the grounds of the landmarked Hebron School at 920 Park Place, despite widespread opposition from the community, local lawmakers and many Hebron church congregants. Community members have decried the plans as an attack on the neighborhood’s historic character, a dangerous accelerator of gentrification, and an attack on the neighborhood’s tiny amount of green space.

LPC approved the subdivision of the landmarked grounds owned by the Northeastern Conference of Seventh-Day Adventists, which resulted in the creation of a separate block and lot number for Hope Street Capital’s development of a 7-story, 151-unit high-end rental building with dormitory style apartments. Spanning more than half a block, the new complex would become the longest residential building in the Historic District and essentially swallow the adjacent landmarked building due to its wildly inappropriate height, scale and design. The Hebron School is widely considered the architectural crown jewel of the neighborhood, the neighborhood’s finest example of a Romanesque Revival institutional building, and one of just a handful of historic institutional buildings with their grounds largely intact remaining in all of New York City.

Despite the developer’s claims, the units offered will be far from affordable for families in Crown Heights. Hope Street Capital plans to participate in what’s called the Affordable New York Housing Program. In exchange for a big tax break that lasts decades, Hope Street must cap the rents on up to 30 percent of the units in the building for 35 years. But Affordable New York is an upper-middle class subsidy. An individual earning up to $103,480 qualified for an apartment through the program in 2020, and a landlord could charge as much as $2,700 a month for a one-bedroom unit.

Further, the removal of green space in a majority Black neighborhood that is already considered a heat island is an attack on the community’s health and well-being.

LPC approved the developer’s request to build, during the May 11, 2021 public meeting, CHNA and Friends will have just four months to sue for reversal of their decision.

Your donation will be made to a 501c3 organization and will be tax deductible to the extent allowed by law.