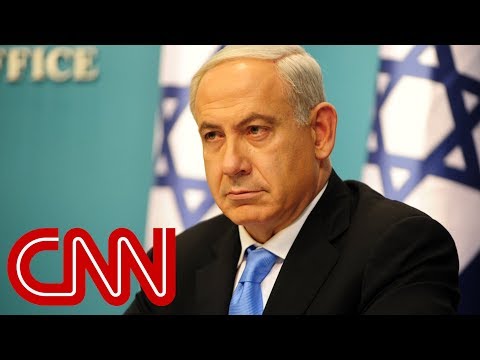 Not one more HIV deportation!

DONATE NOW TO HEALING ACROSS THE DIVIDES' LEGAL DEFENSE FUND TO PROTECT THE FIRST 3 HIV-POSITIVE ASYLUM SEEKERS FROM DEPORTATION!

Healing Across the Divides (HATD) has dealt with many crises in Israel and the West Bank but never one involving the imminent danger of death to our grantees. For the past three years, we have worked to ensure that HIV-positive refugees and asylum seekers from Africa receive medical treatment in order to live.

After risking their lives to reach safety in Israel, oftentimes enduring torture and rape en route, they now face deportation as a result of a decision by Israel to send all African refugees and asylum seekers to Rwanda. If deported, they will no longer have access to life-saving HIV medication that HATD, under the leadership and efforts of the Israeli AIDS Task Force (IATF), has worked so hard to obtain. Deportees have been subject to extortion, violence and trafficking. Some are kidnapped and smuggled to Libya, where they become even more vulnerable to torture and slavery. Instead of being a safe haven, Rwanda becomes just one more stop in a nightmarish journey with seemingly no end in sight, and one that will almost certainly end in death for those with HIV/AIDS.

WE NEED TO RAISE $7,500 IMMEDIATELY TO DEFEND THE FIRST THREE HIV-POSITIVE ASYLUM SEEKERS WHOSE VISA EXPIRE AND WILL RECEIVE NOTICE OF DEPORTATION. THE COST TO DEFEND ONE HIV-POSITIVE CLIENT IS $2,500.

We believe that the successful defense of these individuals will set a legal precedent for the remaining individuals whose lives are on the line.

Time is of the essence. Delivery of deportation notices has begun! We urge you to donate any amount you can and to share this message with everyone you know.

The name and identity of our HIV client has been changed to protect his privacy.

For more information, write to tova@healingdivides.org

All donations are tax-deductible to the extent allowed by law.

Posted by Healing Across The Divides Inc

Healing Across The Divides Inc

Healing Across The Divides Inc