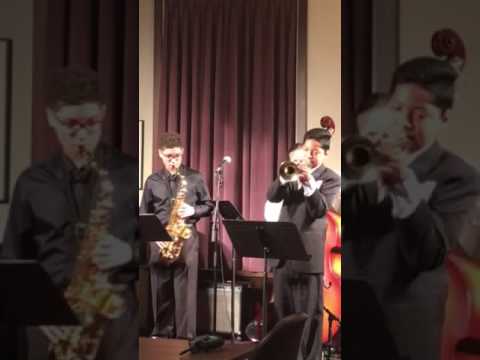 Running for Jordan and Suicide Prevention

Raised by 35 people in 3 years

In Memory of Jordan Thomas Phillips November 30, 2001 – April 5, 2017 It’s been almost a year since the unthinkable happened, when my life, my family’s and hundreds of other lives were changed. When I first heard the news, I was in shock. It had to have been an accident, someone else must have done it, it could not have been true. As I stood vigil with my sister and her husband in the emergency room holding my nephew, Jordan’s hand, I prayed he would live, knowing that he would never come home again. Jordan did not die immediately, and despite the best doctors and medical intervention, Jordan could not be saved. He died by suicide, less than an hour after he came out of surgery. My heart broke on April 5, 2017, and will never be whole again. Following Jordan’s death, and still today, we are trying to understand why he died, and will most likely never have the answer. Jordan was 15 years old on the day of his death. He was well liked, smart, a good friend and brother, and a gifted saxophonist. He liked playing x-box, he was a Sea Hawks fan and his favorite color was red. The year prior, he performed in various public venues and earned first chair in his HS Jazz band as a freshman. His family loved him, his cousin, my son Joseph, looked up to him as a role model, the family nicknamed him twinkles, because of the twinkle in his eyes when he smiled. Jordan loved his mom, dad and sister. He had a gentle soul, and never did anything to hurt others. Jordan’s love for his family was so great, that there is no possible way that he knew that his death would cause his family and friends so much pain. I believe if he did, I would not be writing this story today. Since Jordan’s death, I have asked myself again and again if there was something I could have done to prevent his death, and is there anything I can do to prevent others from dying of the same cause. I repeatedly asked myself how something like this happens to good people, how did we not see it. I have questioned my own parenting, my faith and been afraid to leave my children home. After 11 months, I still have not found the answers to my questions. I do know that love, friendship, parenting and success had nothing to do with Jordan’s death. I have come to terms that bad things happen to good people. I have learned that people who think about or consider suicide are not well. I have learned that Suicide is currently the third leading cause of death among young people age 15 to 24. I know that something needs to be done, to prevent suicides. I have been trying to find a way that I can help prevent suicide and others from experiencing what my family has. In my search, I found that the American Foundation for Suicide Prevention (AFSP), had a team formed to run and raise money for suicide awareness. I reached out to the AFSP, and asked if I could be part of their NYC Half Marathon team. When they offered me a spot on their team, I cried. AFSP raises awareness, funds scientific research and provides resources and aid to those affected by suicide. They focus on research, advocacy, education, screening programs and support to those affected by suicide. Greater than 84% of all funds raise go directly to programs. I’m hoping that the money I raise will help prevent others from dying by suicide. I have set a personal goal of $2001.15. 2001 represents the year Jordan was born and 15 his age on the day he died. I’m reaching out to you to ask that you help me reach my goal, so that together we can help reduce suicide.

Raised by 35 people in 3 years