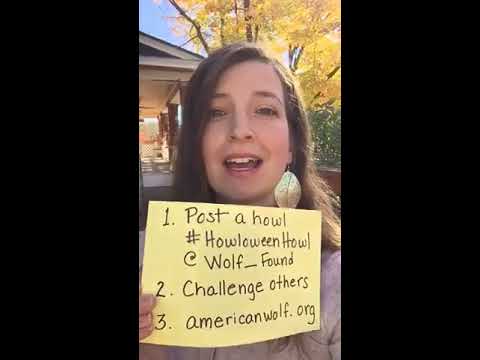 Fourteen. That is the number of endangered American red wolves in the wild today.

Fourteen. That is the number of endangered American red wolves that were left in the wild before the species was declared extinct in 1980.

For nearly 25 years between 1980 and today, the population was growing both in captivity and in the nonessential experimental population reintroduced to rural North Carolina. In 2006, the wild population peaked at 130 wolves in 20 packs. And then something—many things—went wrong. The state of North Carolina allowed night hunting of coyotes resulting in dead red wolves mistaken as coyotes. The U.S. Fish & Wildlife Service stopped an adaptive management plan that stopped wolf-coyote hybridization by sterilizing and reintroducing “placeholder” coyotes. It authorized landowners to kill red wolves on private land. In a community generally supportive of red wolves, a handful of vocal landowners got politicians involved. Congress proposed delisting the species from the Endangered Species Act. Vehicular deaths. Lawsuits. More vehicular deaths.

Fortunately, there are around 200 red wolves in captivity, but that is only half the number that USFWS says is necessary to maintain a viable captive population. To fully recover the species, USFWS requires doubling the captive population and identifying at least two more reintroduction sites. USFWS will not consider further reintroductions until the captive population reaches a sustainable number of at least 400 wolves. The current captive population is housed in about 44 different facilities participating in the Red Wolf Species Survival Plan (“SSP”) program, from zoos to animal sanctuaries. The Red Wolf SSP estimates 50 new enclosures are needed to accommodate the doubled population. A typical enclosure can cost over $100,000 (including fencing, overhang fencing to prevent climbing, dig barrier, dividing fence for keeping breeders separate when breeding is not desirable, shift doors for caretaker access, wolf dens, water, and electricity). Currently, fewer than 20 of the 50 new enclosures are accounted for.

American Wolf Foundation is launching a Red Wolf Enclosure Campaign to provide seed money to new and existing SSP partners to build out the necessary enclosures. AWF wants to provide these partners a minimum of $5,000 per enclosure. That means we need to raise a minimum $150,000 for this Campaign! If we want red wolves to have a home in the wild again, we must build them more homes in captivity. Please help us! Donate today!