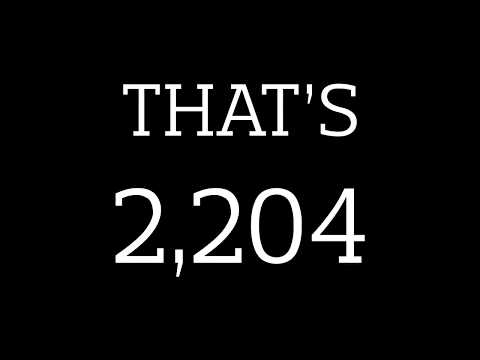 Raised by 5 people in 2 months

This is a multi-faceted campaign to assist those adversely affected economically due to coronovirus ($300,000), to establish varied programs  to assist with the Community Building that is critical to eradicating systemic racism and leveling the playing field for the people who have been suppressed for too long ($2,204,000). Additional programs including  "Helping Haiti" ($250,000) and other programs will be implemented for various communities thoughout the US  to empower and provide opportunities to those most affected by the systemic racism that exists in our country ($150,000).   Please feel free to designate your generous donation (s) to the cause of your choosing>

65 years  ago on August 28, 1955, Emmett Till was lynched in Mississippi  after a woman falsely accused him of lewd behavior.  Months after his death, the killers were acquitted  and in 2017, the woman recanted her story. August 28, 2020,  "The Commitment March" was held on the 57th anniversary of the historical March on Washington, where Martin Luther King, Jr.  delivered his "I Have a Dream" speech. (Please click on the link).

Till's mother had an open casket for his funeral to show the world what was done to her son. His death sparked national outrage as did the recent death of George Floyd. Floyd's death like Till's  became a catalyst for the civil rights movement and we believe TODAY  "real change is coming". We are tired of Brown and Black People Being Killed, we are tired of the police unjustifiably killing our black men and women.

We are tired of being judged by the color of our skin rather than the content of our character. Our individual successes cease to have meaning when we realize  that we as a people DO NOT MATTER! Black Lives Matter!

When one of us is killed for little or no reason, the police should be held accountable  and prosecuted to the fullest extent of the law. To do anything less, is stating that our lives indeed don't matter...

No Justice, No Peace!

Raised by 5 people in 2 months