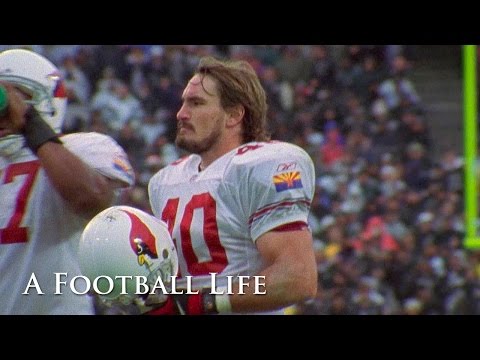 Raised by 2 people in 2 years

It was time for another mission.

In January of this year, I had the privilege of going to Parris Island, South Carolina, where recruits are trained to become United States Marines. For 4 days, I immersed myself in the environment of the US Marines training grounds as I observed, participated, and basked in the atmosphere of this culture.  The lasting impression it left on me was the sense of pride that each recruit took in the fact that if they endured the rigorous training—that drained them physically, mentally, and emotionally—then they would become a United States Marine. And that was enough. It made everything “worth it.” They understood the why, therefore, they could endure the how. I have known that kind of pride.

When I came home, I immediately signed up for the 2018 Marine Corps Marathon in Washington DC as a way of extending my association with the Marines.

But the training felt hollow.  I ran the miles but lacked the spirit that should accompany them. With each step I took, I continued to think how hollow the accomplishment of crossing the finish line would feel if all I got at the end of the marathon was a medal and a time.

Then, I was given the opportunity to join Team Tillman.

Team Tillman is a group of runners who represent The Tillman Foundation, an organization that was founded following the death of Pat Tillman, the former Army Ranger who gave up a lucrative NFL career to serve his country. Following the attacks of 9/11, Pat walked away from a $3.6 million-dollar contract with the Arizona Cardinals so he could join his brother in the Army because as he put it, “I haven’t really done anything significant with my life yet.”  I admire that kind of loyalty and devotion; I want to be associated with that type of passion.

After learning that a dear friend of mine, James Shivas (Dougie to many), was training to run the New York City Marathon (to be run the week after the Marine Corps Marathon) for Team Tillman, I inquired on how I might join their mission.  After a brief communication with a representative from The Tillman Foundation, we concluded that we could “make this happen” and I was given the opportunity to join the team.  I am honored and humbled to be a part of what I consider to be such a worthy organization.

So now, my mission becomes one of pride, passion, grit, and friendship.

I know many of you were a part of the team we built for the St. Jude Children’s Hospital.  The impact we made there was profound. What I loved most about those missions was the sense of unity we built together through our interactions while trying to build a team and complete our mission.  Our emails, texts, phone calls, daily conversations, your songs, unified us towards a purpose far greater than our individual presences could have created. Many times, I have been asked by teammates, “What’s next?”  to which I would respond, “I don’t know, but I will when it reveals itself.”

The Tillman Foundation provides scholarship opportunities to those who share Pat’s love of country and have a vision of their future.  Pat Tillman believed that “somewhere inside, we hear a voice.  It leads us in a direction of who we wish to become.  But it is up to us whether or not to follow.” Pat’s inner voice directed him to leave the NFL and join the US Army.  My voice is now telling me, in fact it is screaming,  to join my friend on his mission to be a part of this very special team—and I’d like you to be a part of it with me. I am not looking for merely a financial contribution, if the spirit inspires you to contribute to the Tillman Foundation then by all means do so, I just want you to go along with me on this journey and allow me to consider you one of my teammates.  THAT is what will mean the most to me as together we begin to fulfill this mission.

Raised by 2 people in 2 years