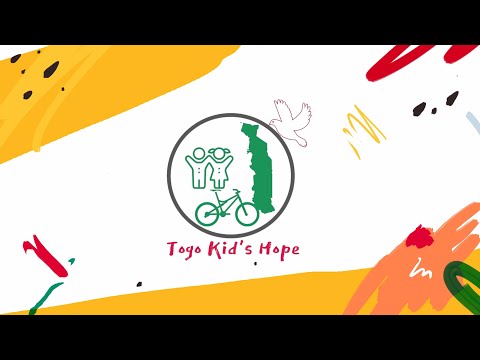 Raised by 24 people in 3 months

Ten years ago, I visited a village in West Africa, Togo. While driving to this village, I drove past three school age children on their way to school. One hour later, as I was departing the village, I saw the same children on that route. I realized that they have been walking for over two hours just to get to school. Once I returned to the U.S, I started a non-profit organization recognized by the IRS as a Tax-exempt entity that provides bicycles to children in villages in Togo allowing them to pursue their educational goals.

My name is Date Mienso and I am a co-founder of Togo Kids Hope, a non-profit organization that supplies bikes to children in Togo, West Africa. In the rural villages in Togo, the majority of children do not have basic education because of lack of access to schools. Many villages are without schools or, the school is 5 - 10 miles away from children’s residence. In order to have access to basic education most kid’s daily commute takes 2 - 3hours one way. The distance to school is a major barrier for families in rural villages in Togo causing children to drop out along the way.

Our organization believes that the ultimate goal of any educational system is to equip students with the tools and resources they need to realize their potential.  As such, Togo Kids Hope (TKH) aims to address the problem of school drop out by providing free bicycles to children in rural villages. For the last 10 years, our organization has been providing bicycles to children in middle and high schools across Togo. Based on feedback received from previous bicycle recipient’s families, their children wouldn’t have been able to complete the school year with good grades. Their children’s travel time has been cut tremendously because of these bicycles.

Your help is needed, we welcome any monetary donation. Every donation, no matter the amount, takes us a step closer to our goal.  And, because of your generosity, many children will be able to have access to education.

Raised by 24 people in 3 months