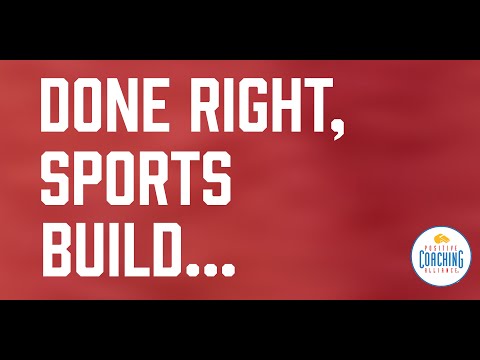 6:00 p.m. -  Warm up with David Wade of WBZ-TV/CBS Boston and some of our beloved Olympic, professional and college athletes, coaches, and executives sharing stories about how sports helped them build character, grit, resilience, compassion and more

6:30 p.m. - Workout with TB12, an Olympian, an award-winning coach, and more in a workout inspired by the 37 sections of Harvard Stadium

Don't forget to take photos or videos to compete for prizes for Team Spirit, Grit, Creativity, Generosity and more!

Or go for the win and bid in our online auction for great stuff from our sponsors!

24 Hours after the event . . . we'll announce prize winners and close our amazing online auction--which is open NOW at: https://stadium2020.ggo.bid

The event will be via stream.

You will be inspired by: