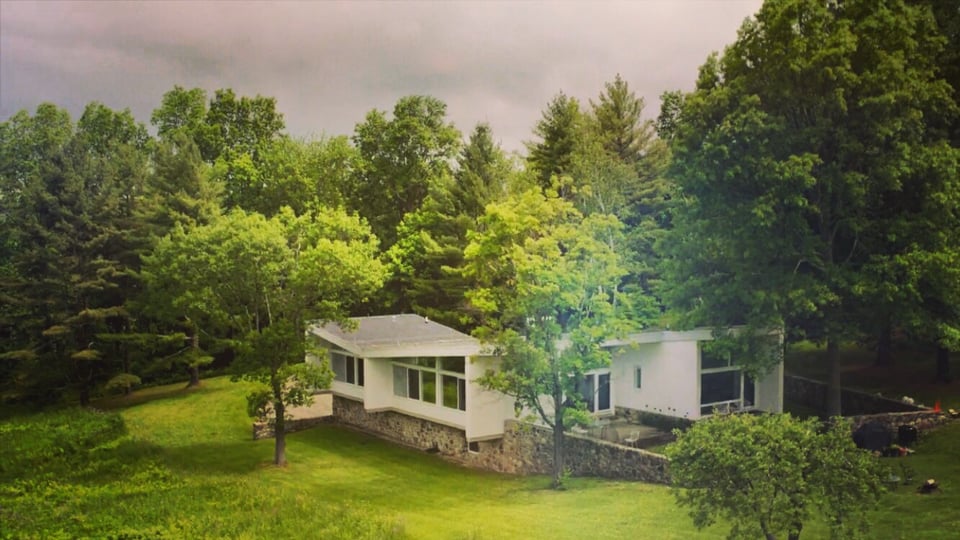 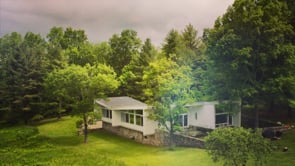 Help us make a groundbreaking documentary - "New England Modernism: Revolutionary Architecture in the 20th Century." The film will first broadcast on television in New England, then stream on Amazon Prime and screen in theatrical festivals around the world.*

What's the film about?

The United States saw a revolution in popular architectural style between the 1930s and 1970s. American Modernism, originally influenced by the work of European masters including Le Corbusier and Bauhaus founder Walter Gropius, began to establish footing in New England in early 1930-32 in part with the construction of the Field House in New Hartford by William Lescaze and the Ralph-Barbarin House in the city of Stamford, designed by Le Corbusier protégé Albert Frey.

By the 1940s, the region was a hotbed of modernism, led by a group of architects known as the “Harvard Five” who settled in New Canaan and included Marcel Breuer, Landis Gores, John Johansen, Philip Johnson and Eliot Noyes. Other architects who designed notable mid- century modern structures in in Southern New England included Victor Christ-Janer, Andrew Geller, Alan Goldberg, Carl Koch, John Black Lee, Hugh Smallen and Edward Durell Stone. The work produced by this pool of talent had international and permanent influence.

The story of New England Modernism is one of imagination, creativity and industriousness. It involves Russian royalty, a tragic suicide, old money with its power and influence, and more.

$50,000 is a small amount compared to the overall budget (message us for more information about that). However, every dollar counts.

Mainspring Narrative Films is a not-for-profit 501(c)(3) public charity dedicated to the production of educational documentaries.

*The target release date is being adjusted due to COVID-19 production restrictions. We will post more information on this soon.