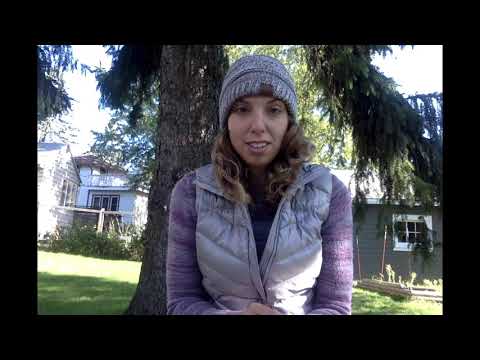 Hi! I'm Olivia. I created this fundraiser as a way to combine two of my passions: running and helping those in need.

A few days ago, about halfway through registering for the 2020 Garry Bjorklund half-marathon, a thought crossed my mind:

"If you're going to run, why not run for a reason beyond yourself?"

I'm thrilled to share that for the first time, I'll be tackling the full Grandma's Marathon as a charity runner for Move For Hunger come June 2020.

Did you know that 1 in 8 Americans struggle with hunger every day? That's over 40 million people!

That's why I've joined the Team Move For Hunger campaign to turn my miles into meals.

Move For Hunger is a national non-profit organization that works with moving companies across North America by picking up unopened food items from households that are relocating and delivering it to local food banks.

WHAT YOU CAN DO:

I'm asking for your help. With every dollar you donate, you're funding the thousands of food drives that Move For Hunger organizes each year, mobilizing the 900+ movers needed to pick up and drop off food, and most importantly, you're contributing to feeding the millions of Americans who go hungry every day in communities across the country.

Since 2009, Move For Hunger has delivered more than 14.4 million pounds of food to food banks across the nation, helping to feed over 12 million people. To put that into perspective, that's like donating 9,062,500 cans of Campbell's Soup!

My journey as a runner began in 2016. Beginning as a complete novice with limited endurance, the first several months of running consisted of slow, exhausting jogs that only lasted a few blocks. After roughly six months of training, I finally felt ready to run my first 5K.

As we near the end of 2019, I'm proud to say that I've competed in a dozen 5Ks, multiple 10Ks, three mud runs, five half-marathons, and I even earned the first piece of my Spartan Trifecta medal.

Clearly, running has become a huge part of my life.

Every donation—big or small—is greatly appreciated, not only by myself and the Move For Hunger organization but by the millions of people who are depending on your contribution for their next meal.

A huge thank you to all supporting this amazing cause. Can't wait till race day!