The largest single-fraternity philanthropy in the nation, AEPi Rock-A-Thon at Mizzou supports the fight against cancer through the American Cancer Society.  This year celebrates the 50th Anniversary of our cherished tradition.

For our 50-year-anniversary, we are spreading awareness about Pancreatic cancer, the 3rd leading cause of cancer-related death in the United States. We look forward to April 4, when Edan Goldfarb will take a seat in downtown Columbia for 63 straight hours. While he rocks, all 100+ brothers of Mizzou AEPi will can for change throughout Mid-Missouri, St. Louis and Kansas City.

We will also be hosting various events prior to Rock-A-Thon weekend, and would be honored if you would join us, March 8-9 for our St. Louis Gala & Golf Tournament at Forest Park Golf Course. The Gala will be held on the evening of Friday, March 8th, with the Golf Tournament starting at 8:30 AM on Saturday, March 9th.

As Rock-A-Thon 2019 approaches, we look forward to connecting with you, hearing your stories, sharing old photos and continuing our long-tenured fight against cancer. 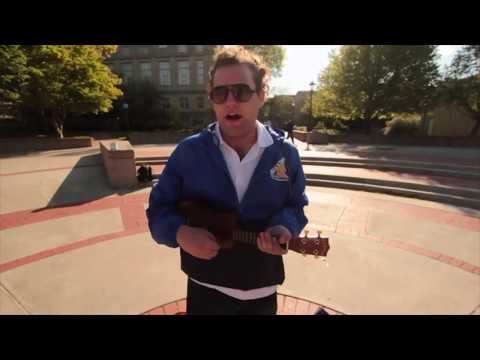