The May 28, 1977 Fire in Southgate, Ky.  is a major U.S. emergency disaster and third deadliest nightclub fire in U.S. history. There was a first closure almost immediately after the 1977 fire. That first closure insured enforceable and noticeable fire safety in U.S. public buildings.

Any major U.S. emergency disaster that happened in the post 50's modern era must have a second and final closure to memorialize the lost (165) and pay tributes to the injured (200+) and those involved  in the largest ever rescue/recovery (500+ officials & volunteers) operations in the Tri-State.

The May 28 1977 Fire Memorial And Tribute Gardens (public garden) restores 79 acres in Southgate, Ky where the 1977 Memorial Day weekend fire occurred, and restores a faith-in-humanity in Northern Kentucky and the Tri-State  regarding the May 28, 1977 Fire.

Let Gardens Dry Tears and Pay Tributes to Everyone that Helped on May 28, 1977 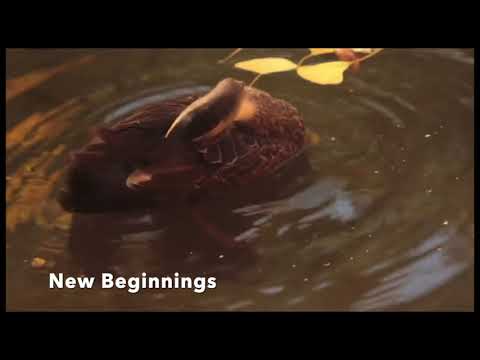