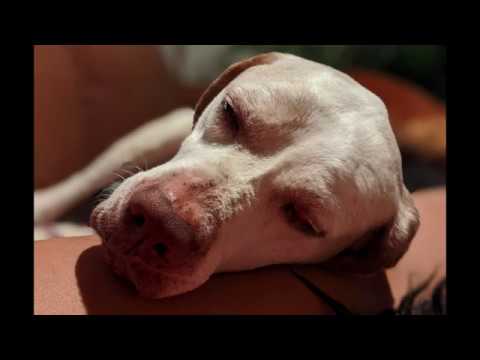 Each year we are asked to help those who have fallen on hard times…like Marlo and Milner, father and son, who endured a life of beating and abuse. Forever they will carry the bodily inflictions, but their hearts have mended thanks to kindness!

Marlo and Milner, Father and Son

Living in the Valley, these boys loved to do what they were bred for, hunting birds. We can only imagine how great of hunters they must have been before their owners turned on them. Falling into drugs, their owners began to torture and abused these two boys. They hunted them to bones, injured, wounded, and close to death. They were found living in unfathomable conditions and taken to the local rural shelter. They received basic care and were surrendered to Labs and More, where we jumped into action. Their owners were prosecuted, but that doesn't change what happened to Marlo and Milner, father and son.

We soon found that Marlo has what's called ILD, Interstitial lung disease, several serious infections, and open wounds that required surgery. While hunting, we were told that he was more than likely exposed to pesticides, flushing the birds out for the hunters, which were loaded with pesticides. We were devastated when we heard the news, there is no cure for Marlo. With only months to live, we are committed to giving him the best life we can. Finally, Marlo is getting the care and relief from his chronic coughing and pain that he was left to endure locked in a small, filthy, and hot crate for God only knows how long.

While Milner was healing from infected wounds, leg injuries, and sores, his foster noticed several lumps under his skin. Another sad day was to come when we found lumps were carcinomas and need to be removed. Two surgeries later, over 5 tumors were removed while this boy struggled with infections and open wounds; his happiness was infectious. After all, he has endured in his life still…his main goal in life is to give love and be loved…as simple as that.

We believe Milner will recover while his dad Marlo will remain with us as he lives out his life. With your help, Marlo will get the ongoing care and relief he deserves and needs. Every day, we are amazed by these two boys' forgiving hearts who's tails never stop wagging. Their love for humans unwavering even after all they have endured at the hands of humans.

Please support our Fund a Need program that provides care for these special souls who otherwise would continue to endure unfathomable conditions.

You Have A Chance To Be The HERO To More Dogs In Need Like Marlo & Milner.

Can They Count On YOU?