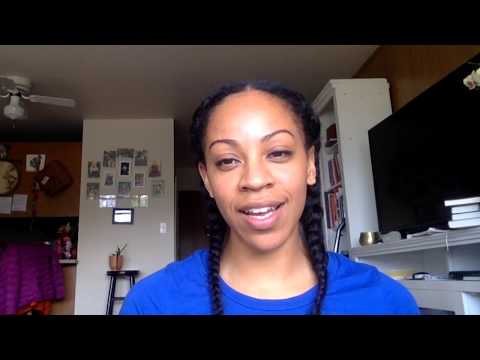 I have been working at United Indians of All Tribes Foundation for 6 months now, and in that time, I have met some of the most committed and caring people I have ever had the pleasure of working with. United Indians provides access to community and culture for Indigenous peoples who may be dislocated from their tribal communities, and I have witnessed firsthand how essential and profound that connection is. Our 12 culturally rooted programs serve over 1,000 clients and families each year.

From keeping families together and healing the wounds of centuries of government-sanctioned family separation through programs like Daybreak Star Doulas, Daybreak Star Preschool, Our Strong Fathers Support Program, Ina Maka Home Visiting Program, and Native Family Learning Circles, to providing a home and comprehensive services to youth experiencing homelessness, to caring for Elders (and much more)... the work United Indians does is incredibly impactful for Seattle's Native population.

United Indians emerged out of the liberation movements of the 60's and 70's, and has been operating out of Daybreak Star Indian Cultural Center for 50 years now. Native activists, led by Bernie Whitebear, had to fight for this home. Hundreds of supporters from all different racial and cultural backgrounds came together to demand that Seattle, a city that was failing to provide its Indigenous peoples with the most basic necessities, allow United Indians to purchase a piece of land from the recently decommissioned Fort Lawton army base (now Discovery Park).

They wanted to build a cultural center. This would be a place where Indigenous peoples could gather, hold ceremonies, learn, and receive services. After weeks of standoff in which peaceful protesters were met with police/military brutality, the city agreed to negotiate and activists were successful in gaining rights to the land. Bernie and his allies then undertook a massive fundraising campaign to be able to buy it, and to construct the center. Daybreak Star opened in 1977, held up by lumber donated by the local Makah, Quinault and Colville tribes.

50 years later, our work remains necessary. What is now known as the City of Seattle, built from the unceded lands and resources of Coast Salish tribes, must do better by Indigenous peoples. Non-Natives who continue to benefit from this theft must do better by Indigenous peoples. The Duwamish (whose land Seattlites inhabit) are still fighting for federal recognition. Dominant colonial systems create higher rates of poverty, homelessness, and incarceration (to name a few) among Indigenous peoples. United Indians' many programs are working hard to address these realities, but we need your help.

I hope that you will see the importance of this organization, and be called to donate to our cause. THANK YOU!


Posted by United Indians of All Tribes Foundation

United Indians of All Tribes Foundation

United Indians of All Tribes Foundation