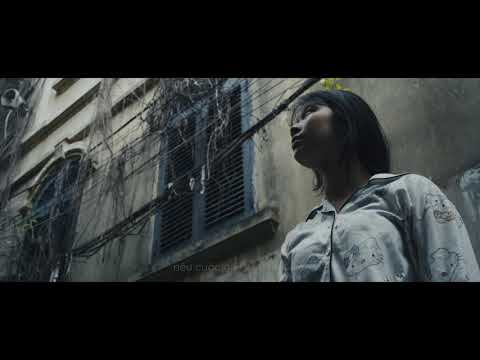 ! The Trafficking Of Women and Children Is The World's Fastest Growing Crime !

! There Are An Estimated 24.9 Million People Trapped In Forced Labor Via Human Trafficking Worldwide !

! The Most Common Form Of Human Trafficking Is Sexual Exploitation, More Than 50 Percent Of Trafficking Victims Are Sexually Exploited !

We have partnered with Blue Dragon Children’s Foundation to raise awareness about this issue on a global scale and to establish a fund that would directly work towards alleviating this problem on a local scale.

Since 2005 Blue Dragon has rescued victims of modern slavery in two key domains: trafficking children into forced labour, and trafficking Vietnamese women and girls into sexual exploitation and forced marriages in China.

Traffickers tend to target the poorest and most vulnerable young people. The vast majority of victims were deceived into crossing the border voluntarily. Many of their victims are ethnic minority women and girls who may not have many opportunities in their home communities. Women and girls would typically be trafficked across the border of Vietnam and China and then sold into brothels where they are confined, drugged, and forced to "serve" many men daily or forced into marriages.

To date, Blue Dragon has rescued 852 victims of human trafficking, 403 of whom were trafficked for labour exploitation and 449 for sex exploitation. Blue Dragon also assisted another 431 victims who were rescued by the police to return home.

Blue Dragon’s rescue work reaches from Hue to Ha Giang to Dien Bien. They have entered partnerships with organizations like the Department of Foreign Affairs, the Women’s Union, the Department of Labour, Invalids, and Social Affairs, the Vietnam People’s Police Academy, the local municipalities, and the border police.

It can take Blue Dragon weeks, or even months, to locate the victim and coordinate a rescue operation. The process varies case by case, and, upon re-entering Vietnam, all victims are provided with emergency services, including accommodation, nutrition, healthcare, psychosocial support, and legal advice.

We are Clover, we are catalysts for Impact. We deliver impact by Uniting people, organizations, and ideas to spread Faith, Hope, Love, and Luck.

For Love. For Life.