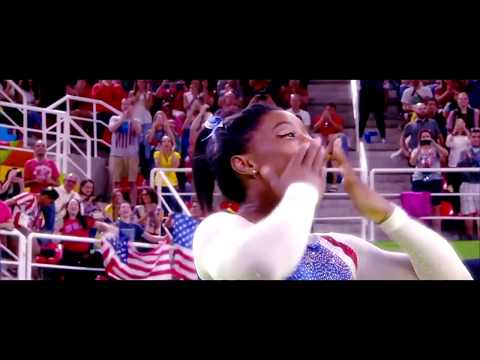 Your donation helps us prevent systemic child exploitation and rape by persons of power in US Sport.

Your generous donation as small as US$10 helps our work to improve the safety and livelihood of American Athletes following the heinous Larry Nassar sexual abuse scandal. No Child or Teenager should be groomed, exploited, manipulated by coaches, doctors, or authority figures while pursuing the Olympic dream for our country. Help us in our efforts to strengthen language in the Safe Sport Act and reform the United States Olympic Committee.  #METOO #ENOUGH

We, Olympians Rising, are a project of the 501 c3 Desiderata Hederae Athleticae Corporation, established in 2001. EIN 22-375 7804 dba (doing business as) US Athletic Trust

There are thousands of victims and we can’t take this anymore. Sexual predators are walking free, and many are allowed to coach in other states after being barred in one. HELP US STOP THIS.

Your generous donation will help our continued effort to lobby Congress to reform the United States Olympic Committee (USOC). We have had several round of meeting with Members of Congress and Committees currently investigating the USOC following the Larry Nassar sexual abuse scandal and delivered our recommendations on reform of the USOC to Congress in October. But we can’t be idle.

Our REFORM suggestions are:

1. Investigate systemic coverup of abuse by leadership, both within the National Governing Bodies (NGBs) and the USOC

2. Properly fund SafeSport and require Independence from NGBs and the USOC. This is paramount for athletes to feel safe when they report sexual abuse to Safe Sport

3. Crimes to be reported by SafeSport to a specific Federal law enforcement agency department and not the USOC.

5 . More transparency in financial dealings (In addition to covering up sexual abuse of athletes, the USOC and NGB leadership have prioritized commercial interests and bloated executives’ compensation packages while Olympic athletes live on minimum wage)

For too long, the USOC has allowed and even been complicit in sexual, legal, financial exploitation of many US athletes. We all were shocked by the Larry Nassar sexual abuse scandal of hundreds of U.S. Gymnasts, and sadly, the neglect of USOC and NGBs does not stop there. Hence our movement.

If you want to get in touch, we can be reached at admin@olympiansrising.org