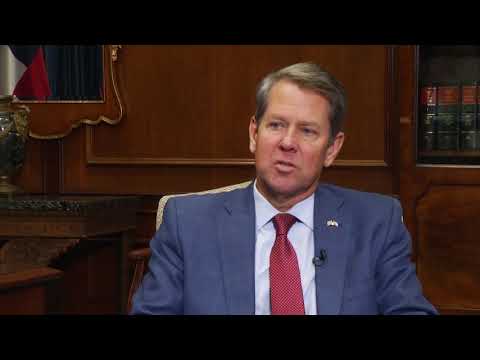 WE MUST ALL DO OUR PART TO RESCUE VICTIMS OF HUMAN TRAFFICKING.

The Urban Institute has identified Atlanta as one of the cities with the highest incidences of child sex trafficking (Dank et al., 2014), with the average age of entry being 12-14 years old.

Approximately 7,200 men in Georgia pay for sex with underage girls each month (The Shapiro Group).

Georgia had the 6th highest number of calls for assistance to the National Human Trafficking Hotline in 2019. While victims of sexual exploitation often attempt to access services, only 1 in 100 are able to do so (United Nations Office on Drugs and Crime, 2012).

Out of Darkness, the anti-sex trafficking department of the Atlanta Dream Center, has developed a prototype for outreach, rescue, and emergency safe housing in the fight against sex trafficking that is sought after nationally and internationally.

In 2020, the State of Georgia launched a statewide human trafficking hotline (1-866-ENDHTGA). Callers in need of services for an adult sex trafficking victim can press "3" to reach the Out of Darkness 24-hour hotline.

Social Shepherd is helping Out of Darkness to implement the technology required to effectively scale their mission.

4,758 individuals in the commercial sex industry were engaged through street, strip club, and brothel outreaches.

218 unique victims of exploitation were mentored in 6 county jails.

118 rescues out of sex trafficking and exploitation