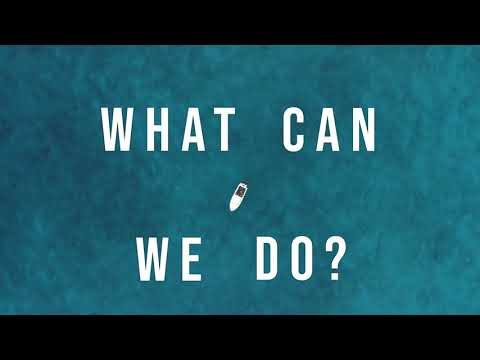 For every $25 raised in this campaign, Kuleana can  transplant a coral colony—restoring 10 or more years of coral growth  with each transplant

Founded in 2019, Kuleana Coral Reefs was launched by a diverse team  of Native Hawaiians, scientists and ocean advocates determined to  restore the degraded coral reefs surrounding their home island of O’ahu.  As the first non profit working on coral reef restoration on Oahu's  Waianae coast, Kuleana, in partnership with NOAA, is currently focused  on a pilot study to develop best practices for direct restoration of  threatened Hawaiian coral reefs.

WHY SHOULD I CARE ABOUT CORAL REEFS IN HAWAII?

Coral reefs provide Hawaii with myriad benefits. Not only are they  home to marine wildlife, they are integral to the Hawaiian culture,  commercial and recreational fisherman, and sustainable eco-tourism.  Additionally, they act as a natural buffer for Hawaii’s shoreline while  helping to lessen the strength of waves, providing natural support for  coastal resilience.

As widely recognized, coral reefs are vitally important for nature  and people, and yet are one of the most threatened marine ecosystems in  the world. Impacts from overfishing, sedimentation, land-based  pollution, and invasive species have already contributed to a 40%  decline in certain Hawaiian coral species, and a more than 90% decline  in some important reef fish populations over the past century.  Currently, less than 4% of Hawaii’s nearshore waters are managed areas.

HOW IS KCR GOING TO HELP?

Kuleana believes that healing of the ocean environment begins with  awareness and restoration. The organization has identified three  overarching themes to protect coral reef ecosystems in West O’ahu:

2) Monitoring and Mapping of Coral Reefs:  To  precisely monitor the coral reefs, Kuleana is using systems of cameras  to map existing reefs and to track the success of restored corals and  the animals that inhabit them.

3) Kuleana Education: Involving the local community  in educating locals and visitors about the importance of ocean  ecosystems and our Kuleana to protect them.

HOW CAN I HELP?

You can donate directly, share our fundraiser on social media, or  host your fundraiser by clicking the fundraiser button above- you can  even be a one-person "team!" Mahalo for your support!