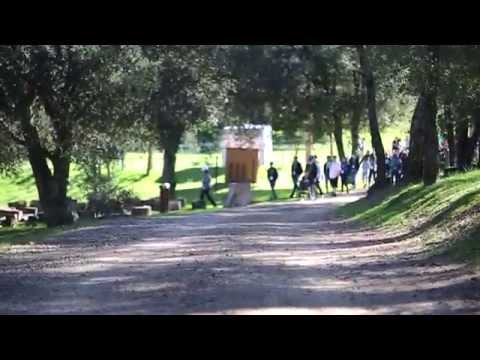 Kenny for the Seany Foundation

The Seany Foundation’s main goal is to bring relief and happiness to kids struggling with cancer and to their families, particularly siblings. Cancer is a family disease, and it affects everyone who loves the person with the disease.

Be a hero in the life of children that are affected by cancer!

The Ascension Leadership Academy of San Diego, Group SD22 is raising funds to contribute in a significant way to children struggling with cancer.  The fundsraised will go directly to the Seany Foundation.

The Seany Foundation is a 501(c)(3) non-profit organization that was founded to carry on the legacy of Sean Lewis Robins and his battle with Ewing sarcoma, a rare childhood cancer that affects soft tissue and bone. The Foundation was Sean’s vision. He first expressed the desire to start a foundation to help advocate for other kids who had cancer in 2005. He even named it “The Seany Foundation.”

After Sean’s death on November 17, 2006, the Robins family began working on making Sean’s dream a reality. To date, The Seany Foundation has raised over 3.8 million dollars in the fight against childhood cancer.

In the early years, The Seany Foundation focused much of its efforts on raising money to fund cutting-edge research. The Foundation partnered with UCSD to fund two Pediatric Cancer Research Fellows. One fellow studied the complexities of solid tumors and the other stroke risk in kids and teens with cancer. The goal of such projects is to gain more knowledge about the way the disease affects children so that better treatments and possible cures can be created.

Much of the successes in childhood cancer treatment are due to clinical trials. “A clinical study involves research using human volunteers (also called participants) that is intended to add to medical knowledge,” explains clinicaltrials.gov. Sean partook in a number of these studies. Currently, The Seany Foundation helps fund a Clinical Research Associate at Rady Children’s Hospital San Diego to enroll pediatric patients with cancer in potentially lifesaving clinical trials.

Fortunately, due to clinical trials and other knowledge-seeking programs, cancer survival rates for children are on the rise. According to the National Cancer Institute, the chance of a child surviving cancer in the 1970s was only 58%. Thanks to improved treatments the number of kids surviving cancer jumped to 80% in later years. (cancer.gov). Still, the amount of children diagnosed with the disease continues to rise. (cancer.gov). This has lead to a large increase in the number of childhood cancer survivors in the world. It’s for this reason that The Seany Foundation has chosen to change its overall focus from research to projects that help kids cope with the emotional scars of cancer.

Today, The Seany Foundation’s main goal is to bring relief and happiness to kids struggling with cancer and to their families, particularly siblings. Cancer is a family disease, and it affects everyone who loves the person with the disease. (ncbi.nih.gov). To learn more about the programs that The Seany Foundation funds to support the long-term emotional health of kids with cancer and their families, visit Seany’s Patient Care Projects.

We hope you’ll find The Seany Foundation to be a worthy cause and one you’d like to support.