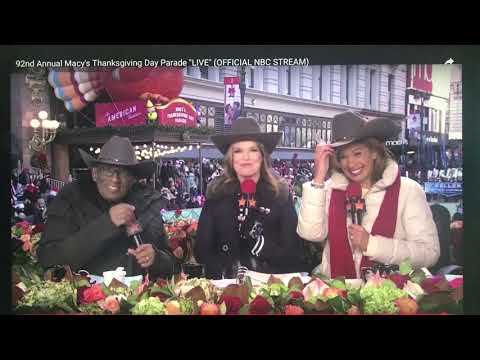 The Keller High School Band has enjoyed enormous success over the last two decades.  The program has been named a UIL Sweepstakes Award winner for the last twenty years. They have been a TMEA Honor Band Finalist three times, and a National Winner at the Mark of Excellence National Wind Band Honors Project six times.  They were the 1999 Texas 4A State Marching Contest Silver Medalist and the 1999 TMEA 4A Honor Band.  Keller High School has qualified for the 6A State Marching Contest, held biannually, at every opportunity since 2006, advancing to finals in 2014, 2016, and 2018. They placed 10th, 5th, and 8th, respectively. The Keller Band was also a finalist at the Bands of America Grand National Championships in 2015, and is a recipient of the Sudler Shield.