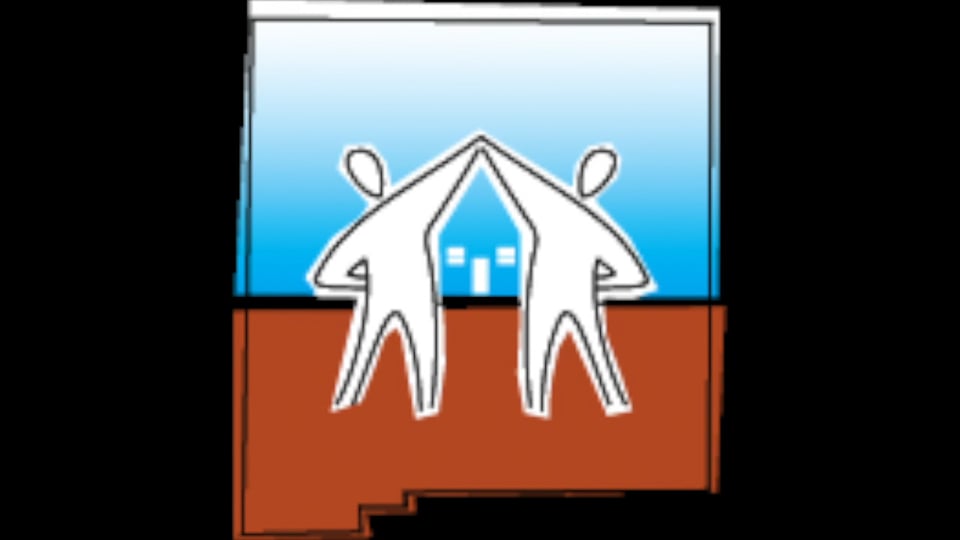 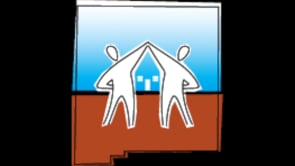 You Can Help Keep Homeless People Safe from COVID-19: $52 Shelters a Household for a Day

During the pandemic, it is not safe for many people to stay in congregate homeless shelters. We are raising funds to place people in motels and then get them into housing.  For those who prefer to camp, we are providing tents and sleeping bags. Help us keep homeless people in New Mexico safe during the pandemic by donating to this campaign. Every penny raised with your help will go directly toward providing shelter for people like Kell and Darlene during the cold winter months ahead.

Darlene Lucero wishes to share her story in the hope that it might inspire and motivate others. It's a story of how within a period of four months, in the midst of the COVID pandemic, she went from prison, drug dependency and living on the streets to finding a place to live, sober and stable. And how she found support and gained strength along the way.

Darlene was released on probation from prison in El Paso, Texas in mid-2019. She became instantly homeless and soon returned to drug dependency. Since her family was in New Mexico, she figured that the best chance of finding a support system to get back on her feet would be in New Mexico. She asked the court to transfer her probation to New Mexico. The first judge denied her request. She sought treatment for her drug dependency, made some progress, and returned to the court to present her case to a new judge. She pleaded her case, explaining that she couldn't make it in El Paso without a support system, and that her family and social service resources in New Mexico offered her the best opportunity to pull her life together. The judge agreed to drop the last 10 months of her probation, and she was free to return to New Mexico.

At the time, with the coronavirus raging, there were only a few agencies in the city of Santa Fe that had been granted emergency funding to provide immediate housing in hotel rooms to vulnerable individuals living on the street and unable to safely self-quarantine. The New Mexico Coalition to End Homelessness (NMCEH) was one of the agencies that had acquired hotel funding and was able to pay for Darlene's hotel room for 10 weeks while she worked through the process of obtaining permanent housing. Through The Life Link Permanent Supportive Housing Program and her outreach worker, Analyn Schwaegel, affectionately known as “Bagel”, things began to turn around for Darlene.

Still, as often happens, things got worse before they got better. Upon arrival in New Mexico in November 2019, Darlene relapsed and today admits she was not ready to clean up. She was accepted in the Casa Familia, but again relapsed. A few months later she went to the Interfaith Community Shelter where she first connected with Bagel from The Life Link. Darlene explains that something “finally snapped” after her last relapse. She feels that she was able to humble herself and prepare for a new start. “I deserved better,” she says, “and no longer wanted to live that kind of life anymore.”

Looking back on her journey, Darlene believes that in order to make big life changes, people have to truly, deeply want to change, and they have to do it at their own pace. Help may be available, but the individual has to be willing to do the work, the heavy lifting. There are no shortcuts. She says she has learned how drug addiction and mental illness are often related, and now understands some of the underlying conditions that led to her addiction. It is not possible to deal with drug dependency without addressing and confronting a range of feelings, fears and experiences that drive someone toward escape through drug use. Darlene has spent months facing the fears she tried to numb through drug use. Until one comes to terms with these issues, acknowledging and accepting them, nothing will change, she says.

Since connecting with Bagel, much has improved in Darlene's life. “Nothing can stop me now,” she says. People she knows from the street, some who are still “living the life,” tend to doubt her progress, question her commitment to change. Some tell her she's become a snob, thinks she's better than her old buddies. “I'm no better than anyone else,” she says. I just choose not to go back to that life.”

Today, Darlene spends her time reading self-help books and staying actively engaged with her mental and physical health providers. She intends to remain single and isn't interested in being distracted from moving forward, working on herself, and being strong and independent. She is grateful for her sobriety and plans to continue taking advantage of support meetings. She intends to work on her coping skills, remain in counseling and rebuild relationships with her family. She looks forward to adopting an emotional support dog and getting a job.

Darlene's is a fairly typical story of how a person can journey from homelessness, despondency, addiction and mental illness to sobriety and health. The New Mexico Coalition to End Homelessness (NMCEH) is a state-wide non-profit agency that for 20 years has provided thousands of individuals with step-by-step support services that can change lives for the better. Every dollar you donate to NMCEH goes directly toward giving people like Darlene the chance to survive, live, grow and thrive.