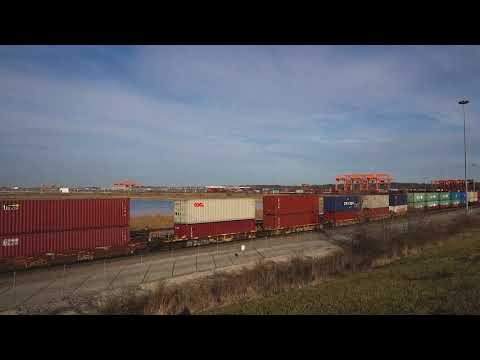 After being rejected by the people of Elwood when over 800 residents spoke out about the devleopment, the billionaire industrial real estate developer, Northpoint, is now angling for Joliet to annex land to make the 2000 plus acre development happen. On November 19th, the Joliet City Council narrowly passed with a 5-4 vote the rezoning of 103 acres for Northpoint, which is widely believed to be the first step of eventually making the much larger 2000 + acre project happen.

While the local area was promised a better future from logistics and warehouse projects the reality has been much different with communities like Joliet and Elwood experiencing municipal debt and financial problems, poor job quality in warehouses and dangerous infrastructure conditions.

We believe we can do better, but this won't happen by taking the same approach that has led to serious local problems. We can win and get better deals that will help our local communities, but we need your support to make this happen. We believe there needs to be more stipulations on projects, but that residents should also be able to say no without being railroaded by big business. Your support will help our campaign print signs, materials and will help fund social media and video blogging of our campaign. Donate!

Our campaign calls for the following:

-Protections for warehouse workers similar to "Project Labor Agreements" and the curtailing of the usage of staffing agencies in warehouses.