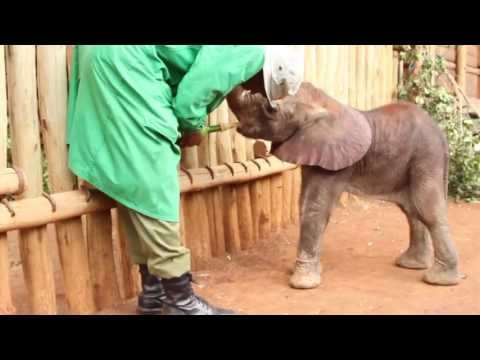 In Memory of Elizabeth Westbrooks

Raised by 92 people in 3 years

Elizabeth “Liz” Westbrooks passed away unexpectedly at the age of 32 on November 15, 2017. Her kind spirit, optimism, and constant smile brightened the lives of many. Liz had a passion for helping others. Her interests in this regard were diverse, ranging from wildlife conservation to organ donation to promoting women’s rights.  She felt especially passionate about wildlife conservation, for she always thought there to be no greater fulfillment than speaking out for those who cannot speak for themselves.

She was a registered organ donor and gave five individuals a second chance at life, including:

-a 66 year old woman from Missouri who received her lungs

-a 14 year old girl from Missouri who received her liver

The procedure took place on November 17, 2017 - what would have been Liz’s 33rd birthday. This was fitting as she had a tradition of donating to causes for her birthday, and would have been pleased to know she was able to bring new life and hope to these women and their families. All recipients are doing well and are on their way to recovery.

Elizabeth was a kind and loving individual who will be sorely missed by all. She will not be forgotten, and her family and friends are taking steps to ensure that her legacy carries on by advocating for and supporting the causes most important to her.

Liz had a true passion for the conservation of elephants, and regularly advocated for and donated to the David Sheldrick Wildlife Trust. Included is a video of Kamok - the elephant that Elizabeth was most fond of. Please join us in supporting DSWT in honor of Liz’s memory.

Raised by 92 people in 3 years