Come out to The Reserve Vineyard & Golf Club and have fun at the 2nd Annual Henry's Uncle Charity Golf Tournament!

Teams will play 18 holes in a four-person scramble with a Shotgun start. Tickets include golf cart, 18-holes of golf, unlimited use of the driving range before the scramble, and dinner.

Everyone is welcome to come out and play!

All profits from this event will benefit the Henry's Uncle nonprofit.

On December 9, 2018, we lost a son, a brother, a friend, and 8-month old Henry lost his uncle. Henry's uncle, James Matthew Kilgore, was a gentle giant who could light up any room with his big smile and ridiculous sense of humor. Unfortunately, Henry's Uncle became another statistic of the never ending opioid epidemic.

Henry's Uncle, a nonprofit incorporated in 2019, was formed to help bring awareness and education to the dangers of opioid addiction and to the opioid epidemic that has plagued our country for over 20 years. Since 1999, over 400,000 lives have been lost due to opioid overdoses. Many have called it the worst man-made epidemic in history and it is time we help end this epidemic and raise our voices. 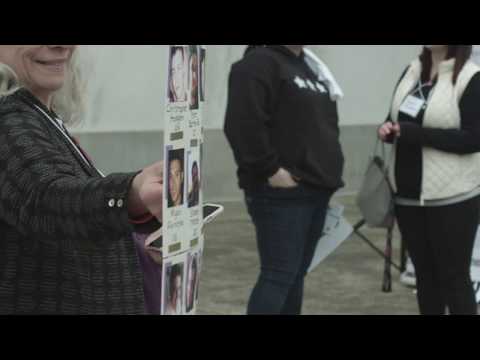