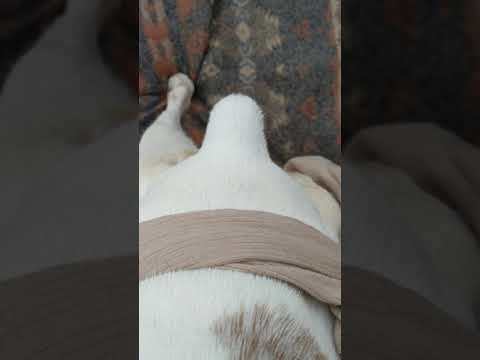 Raised by 70 people in 8 months

Double your gift and have twice the impact on saving dogs, mamas and puppies. This year, two generous donors offered a matching gift challenge totalling $10,000.

To end the year strong, we've set a high goal of $20,000 match challenge by midnight, December 31st. We need your help us to reach this challenge. Right now, we have dogs, mamas and puppies in kennels and foster homes who will ring in the new year without their forever family.

We continue to give love to each one of them for as long as they’re with us. And YOU can help us do that.

Your donation help dogs like Milner, who needs surgery, again!

Remember, we are a non-profit, all-volunteer organization, so all funds go directly to saving the lives of dogs. Some of your donations can be considered tax-deductible (check with your tax advisor).

Raised by 70 people in 8 months