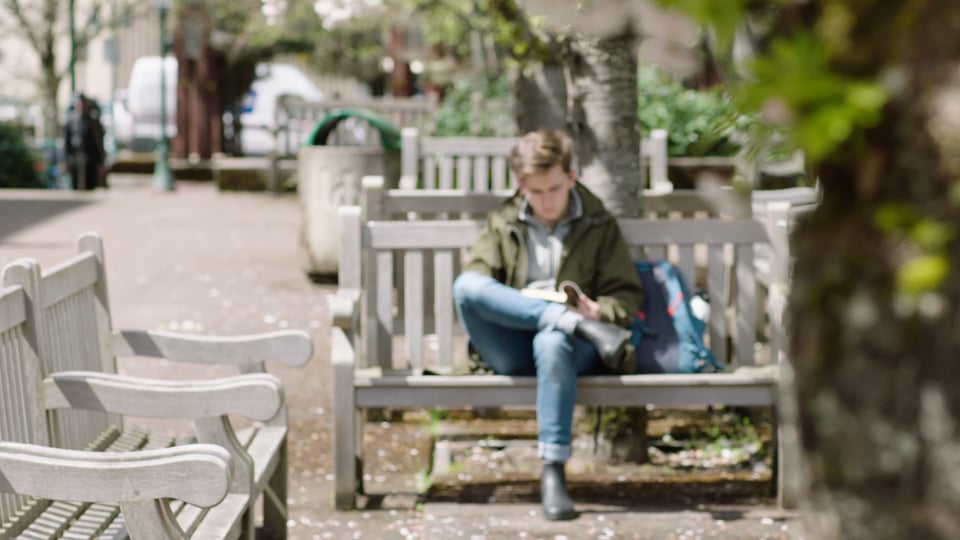 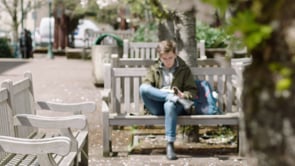 “Great communities aren’t built around one idea. Great communities need diversity. They need people who present a  rich balance of opportunities from which we can all draw." - Joey Harrington, HFF President + Former NFL Quarterback

Born and raised in Portland, Oregon, Joey Harrington believes investing in Oregon students dedicated to pursuing higher education ultimately invests in the state of Oregon, a community that’s afforded him so much. That’s why in early 2014 Joey announced a new scholarship-mentorship program, the Oregon Community Leadership Scholarship.

The Oregon Community Leadership Scholarship is a four-year renewable scholarship program for Oregon high school senior students headed to an Oregon college or trade school, who have shown a take-charge ability in their communities and have financial need.

In addition to the funding, each recipient has a board of mentors available to them throughout and following their schooling to help guide their path to a successful career and future. By helping to open doors in the business sector, these emerging leaders will remain planted and invested in the state of Oregon.

This is a need-based scholarship with criteria focusing on an individual’s involvement in his or her community, rather than academic or athletic performance.

Four scholarships are issued each spring, generally the first week of May. Each scholarship is worth $4,000 per year for a total commitment of $16,000 per student in perpetuity. There are 16 enrolled students in the program, and 8 alumni of the program.

Thank you for supporting our local student leaders by choosing to 'Run for a Reason'!