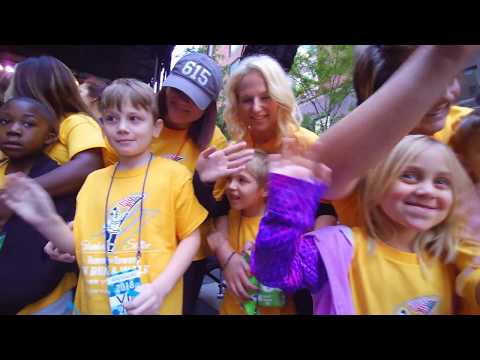 George A Fuller Fundraiser for T2T 2020

THE GAME HAS CHANGED FOR MY RIDE THIS YEAR! -Never have we needed a foundation like T2T Stephen Siller more than we do now. Our first responders are being taken for granted and 'Leadership' is allowing it. Be a Leader Yourself!- Support the Thin Red & Blues Lines- our EMTS and our Military families, if not financially, support them by word and deed. My ride is about more than money, it's about Right.  I fear most who pledged to NEVER FORGET!

The mission of T2T is to honor the sacrifice of firefighter Stephen Siller who laid down his life to save others on September 11, 2001. They also support & honor Police, Military and all first responders who continue to make the  supreme sacrifice of Life and Limb for our country, & security.

I think that this is the perfect charity, at the perfect time, ESPECIALLY in this media bias time of  Anti-First responder rhetoric directed at and adversely affecting firefighters, police, EMT's and all 5 branches of the military. We will show these heroes that they have an overwhelming number of supporters here in the private sector with no voice - but we will be heard and we will ride on!

About the Stephen Siller Tunnel to Towers Foundation:

The Siller Family started the Stephen Siller Tunnel to Towers Foundation to honor the memory of their brother, Stephen, a New York City firefighter (FDNY) who lost his life on September 11, 2001. The Foundation was built upon the mantra, “while we have time, LET US DO GOOD,” and continues Stephen’s legacy by supporting our nation’s first responders and service members.

Firefighter Stephen Siller sacrificed his life in service to others, and in his memory, the Stephen Siller Tunnel to Towers Foundation developed the In the Line of Duty Program to honor our heroes. The In the Line of Duty Program supports our nation’s military, first responders, and their families. To date, the Foundation has spent more than $125 million dollars in support of those who sacrificed life and limb.


Posted by Tunnel to Towers Foundation