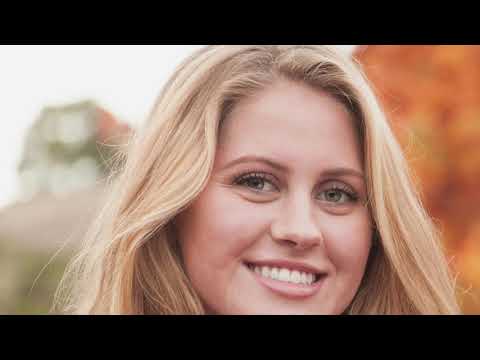 Early in 2003, my daughters, Sabrina and Emma, were diagnosed with Cystic Fibrosis. At the time, I was 3 months pregnant with Michael, who is now 15 (and did NOT inherit the CF genes).

Sabrina and Emma's diagnosis gave me the unexpected gift of a whole new extended family - a family of CF Warriors - all of whom have touched me deeply.

Caley and her family were the first CF family I met after Sabrina and Emma were diagnosed.  She went to the same CF clinic, lived in the same town, and attended the same elementary school as Sabrina & Emma. Caley's parents, Teresa and Martin worked side-by-side on many fundraisers in the fight against CF.  Caley fought a brave battle, earning her angel wings at the tender young age of 12.

I was introduced to Heather and her mother Sue at the first CFF Great Strides walk I participated in.  Heather was diagnosed at 8 mos, and at the age of 14 had her first double lung transplant, affording her the simple luxury of being able to laugh without coughing.  By high school graduation in 2003, she was rejecting those lungs, and had to be pushed across the stage at her HS graduation in a wheelchair on oxygen.    She was blessed with a second lung transplant shortly after, graduated college, met the man of her dreams, married, travelled, and lived 11 more years.  Her life could boast the word's to One Republic's song on the subject of living with CF, "I Lived". Heather became a Christmas angel on Dec. 25, 2014.

Emma developed a friendship in elementary school with AnneMarie, and I, through that sisterhood, met AnneMarie's mom Suzanne, who today remains a dear friend.  As it turned out, Suzanne had a brother born with Cystic Fibrosis, and this at a time when there were no treatments to maintain lung function or extend lifespan.  Suzanne's brother Peter (lovingly called "Chippy") was typical of those diagnosed 50 or more years ago, he did not survive infancy.

I met Mary and her husband David working on one of many CF fundraising campaigns.  Mary has lived 40 years with cystic fibrosis (although blissfully unaware until her late diagnosis at age 15), and like every CF warrior I know, has lived daily life to the fullest, taking not one moment or breath for granted.  Mary  went to and graduated from college, pursued graduate training and became a registered dietitian,  lived on her own, did some world traveling, fell in love and married her sweetheart, held her first professional job, started her own business, and gave birth to twin girls. Managing her CF while also caring for twins has been more magical and way more work than ever anticipated.  Squeezing in bimonthly CF clinic appointments, daily chest vest and nebulizer treatments, and getting enough sleep while carpooling Caitlin and Claire around has proved challenging.  Amidst the chaos of three hospitalizations in 4 months and the juggling act that is life, is the plain evidence that a cure for cystic fibrosis is needed.  I want Mary to be there for all of her girls' milestones, and Team Boomer is working to make that a reality.

On October 13, 2019, at 8:30 AM, I put my feet to the start of the 26.2 mile Chicago Marathon course.  I dedicate the miles along the way to my amazing CF Warrior Family.  Please consider making a donation to Team Boomer's Fundraising Campaign in the battle against Cystic Fibrosis.  Thank you!